We are proud to announce the availability of REALbasic 3.0a14. Using this
alpha release gives you the chance to learn about new features in REALbasic
early, work with Carbon, and participate in setting the direction for the
next release. It runs on and compiles for both Classic (7.6.1 to Mac OS 9)
and Mac OS Public Beta. It uses Carbon and the Aqua User Interface for both
the IDE and the compiled applications when running in Mac OS X, and
Platinum in Classic.

This release adds several significant improvements, including editing
REALbasic database schemas! REALbasic now also allows you to export your
projects in XML format. You can then reimport the XML format projects. This
will allow third parties to develop powerful new enhancements to REALbasic,
among other things.

In addition, PostgreSQL support is much improved. Drag and drop of files,
text, and pictures is now possible on Windows applications as well. Of
course, there’s much more, so read the complete release notes. 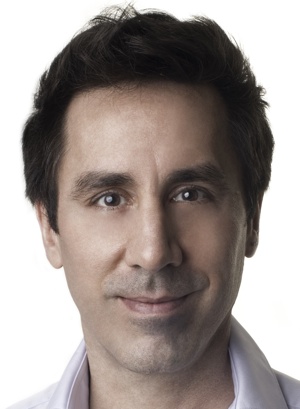