US labor board prosecutors have determined that Apple violated federal law by interrogating and coercing employees in Atlanta, reports Bloomberg.

The National Labor Relations Board’s Atlanta regional director also concluded that Apple held mandatory anti-union meetings during which management made coercive statements and will issue a complaint if the company doesn’t settle, the agency’s press secretary, Kayla Blado, said Monday. The Atlanta regional director of the NLRB will issue a complaint if Apple doesn’t settle with its employees.

In October, Apple received a complaint from the US National Labor Relations Board over accusations of union-busting at a New York City store, reported AppleInsider.

The Communications Workers of America (CWA) urged the board to do so when it accused Apple of anti-union activities at the company’s World Trade Center store on May 19. That wasn’t the first time that the CWA has accused Apple of such activity and said the company had violated the National Labor Relations Act. On May 12, leaked documents revealed Apple’s anti-union talking points to store leaders across the U.S. in the hopes that it would help suppress unionization efforts by retail workers.

Apple issued a statement about the complaint. “We are fortunate to have incredible retail team members and we deeply value everything they bring to Apple,” Apple said to Bloomberg. “We regularly communicate with our teams and always want to ensure everyone’s experience at Apple is the best it can be.”

A report by MacRumors said that in August Apple retail employees nationwide were invited to an FAQ-style meeting where store management attempted to answer questions on unionization and create an open environment to discuss unions. The goal, not surprisingly, was to discourage unionization.

The article said the FAQ-style meeting was designed to answer questions preselected by Apple, including:

In the U.S., the Cumberland Mall store near Atlanta, Georgia became the first to file unionization paperwork with the National Labor Relations Board earlier this year. 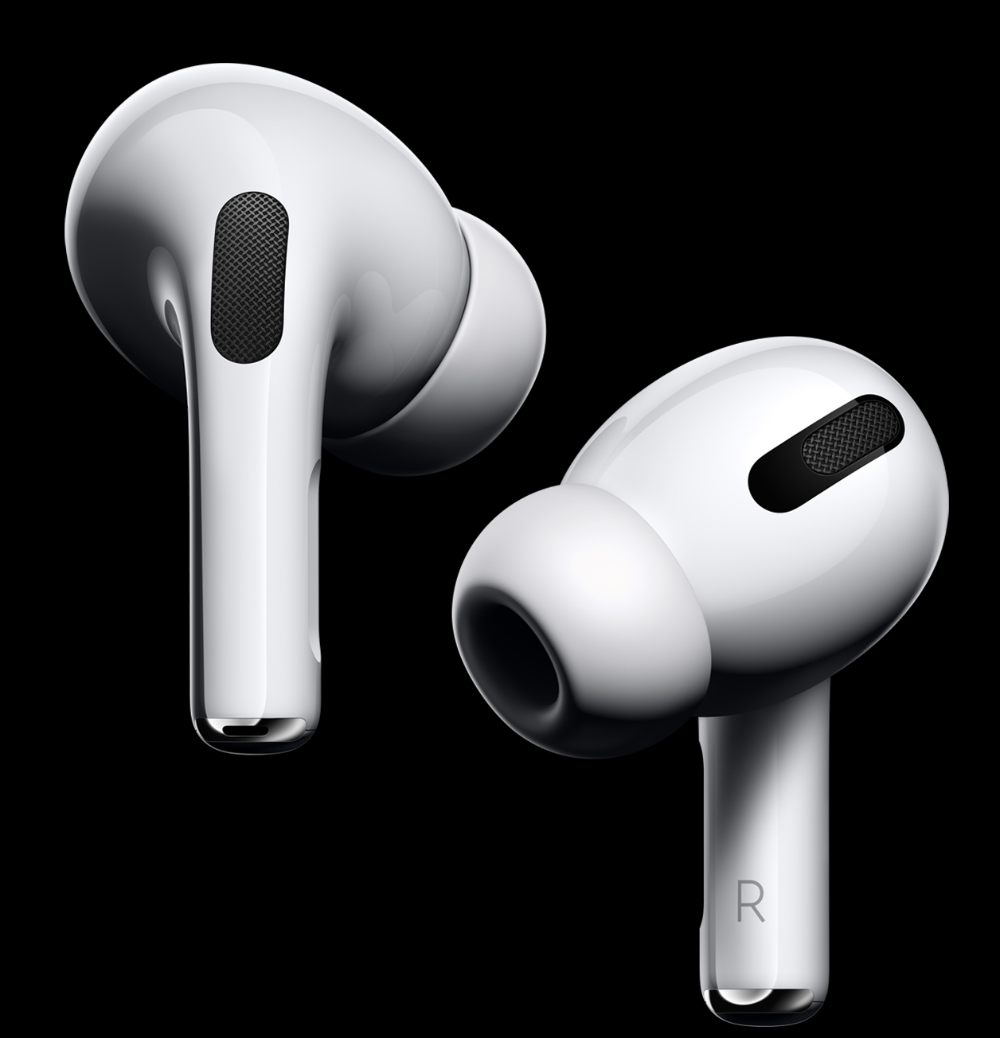 “Take Control of Syncing in Tiger”