Future AirPods may be able to identify who’s wearing them, adjust audio accordingly

Apple has filed for a patent (number 20220382843) for “user identification using headphones.” It hints at future AirPod and Beats wearables that can identify who is wearing them — via a paired iPhone or Apple Watch— and adjust incoming audio, accordingly.

In the patent filing, Apple notes that conventional systems are generally lacking with respect to user identification using headphones. In particular, traditional systems are not well equipped to determine whether a user wearing a respective set of headphones is an authorized user of a corresponding device, such as a mobile phone.

In particular, these systems typically don’t include functionality for considering whether the user wearing the headphones is associated with a corresponding device. Also such systems don’t perform authentication techniques and modify the types of outputs provided at the corresponding device based on the authentication. Apple wants to change this. 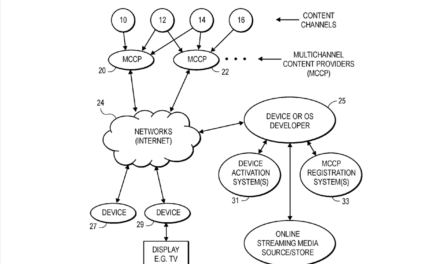 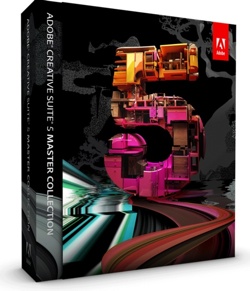 Online app stores to grow … and grow .. and grow