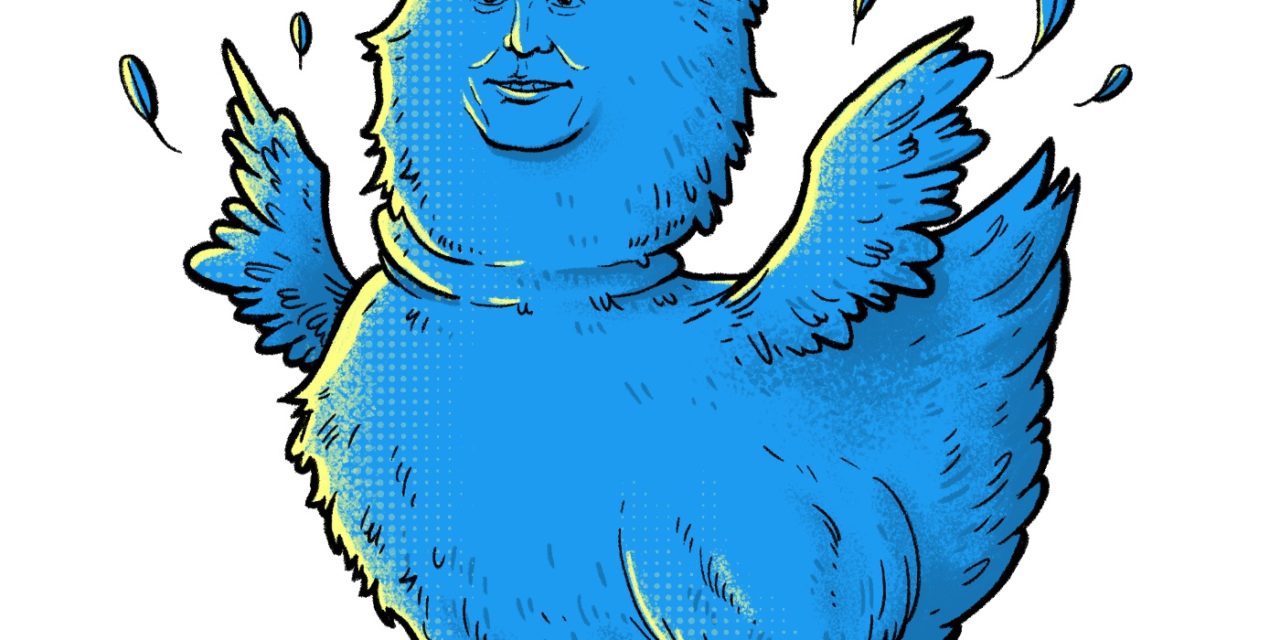 Omnicom, one of the world’s biggest ad firms, representing brands like Apple, McDonald’s, and PepsiCo, is recommending clients pause spending on Twitter, according to an internal memo obtained by The Verge.

Omnicom Media Group is recommending clients “pause activity on Twitter in the short term,” according to a note titled “Twitter – Continued Brand Safety Concerns.” The memo cites recent events in the last few days that have “potential serious implications” for brands running ads on the platform.

The memo cites the deep layoffs of Twitter trust and safety teams, the resignations of high-profile executives, and the slew of “verified” impersonation accounts as being key issues for advertisers. There is “evidence that the risk to our clients’ brand safety has risen sharply to a level most would find unacceptable,” the memo reads. “We recommend pausing activity on Twitter in the short term until the platform can prove it has reintroduced safeguards to an acceptable level and has regained control of its environment.”

Chaos at Twitter has reigned since business mogul Elon Musk concluded his purchase of the platform on Oct. 27. As noted by CNN, In the past week alone, one of the world’s most influential social networks has laid off half its workforce; alienated powerful advertisers; blown up key aspects of its product, then repeatedly launched and un-launched other features aimed at compensating for it; and witnessed an exodus of senior executives.

The article adds that an end to the disruption seemed nowhere in sight on Friday. In its latest reversal on the matter, Twitter said it would re-introduce a gray “Official” badge for select accounts to help confirm their identities. The decision came after Twitter was forced to fend off a wave of verified-account impostors this week, including some posing as former President Donald Trump, Nintendo, and the pharmaceutical company Eli Lilly, among others. These accounts were the result of Musk’s decision to rush ahead with offering a blue check mark to any account holder willing to pay $8 a month, no questions asked, as he races to find new ways to make money from the platform. 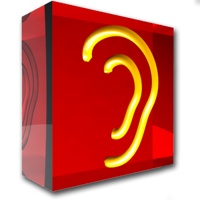