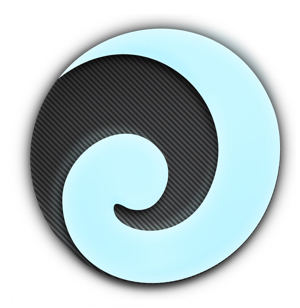 Older versions of MegaSeg DJ and Pro editions can be upgraded for $29 and $69, respectively. MegaSeg is compatible with any Mac running macOS 10.6 and higher.