J.P. analysts predict that Apple may move a quarter of its iPhone production to India by 2025, according to Reuters. The tech giant is moving some production out of China amid “mounting geopolitical tensions and strict COVID-19 lockdowns in the country,” the article adds.

Currently, about 5% of Apple’s products are manufactured in India, Vietnam, and other locations. Last month it was announced that Apple plans to begin manufacturing the iPhone 14 in India about two months after the product’s initial release out of China.

Bloomberg says the tech giant has been working with suppliers to ramp up manufacturing in India and shorten the lag in production of the new iPhone from the typical six to nine months for previous launches. Previous reports — which provided in accurate — said the iPhone 14 would be manufactured almost simultaneously in China and India as part of the tech giant’s efforts to diversify its production partners. Also, in August, it was reported that Apple supplier Foxconn will soon begin commercial production at another phone manufacturing unit within its Foxconn Hon Hai Tech India facility close to Chennai. 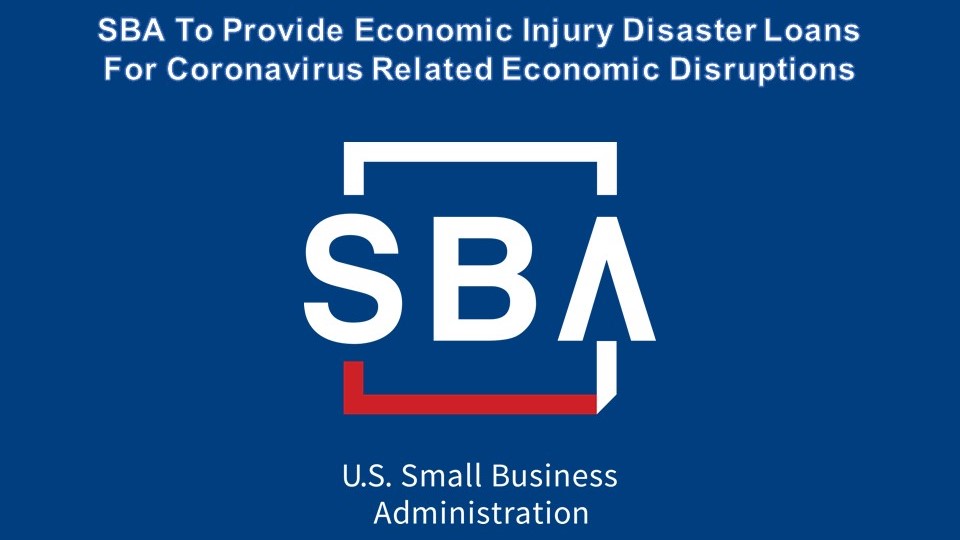