In 2021 10 days after it launched iOS 15 was installed on 19.3% devices, according to Mixpanel. Apple just released the second public beta of iOS 16.1, which should be released soon. 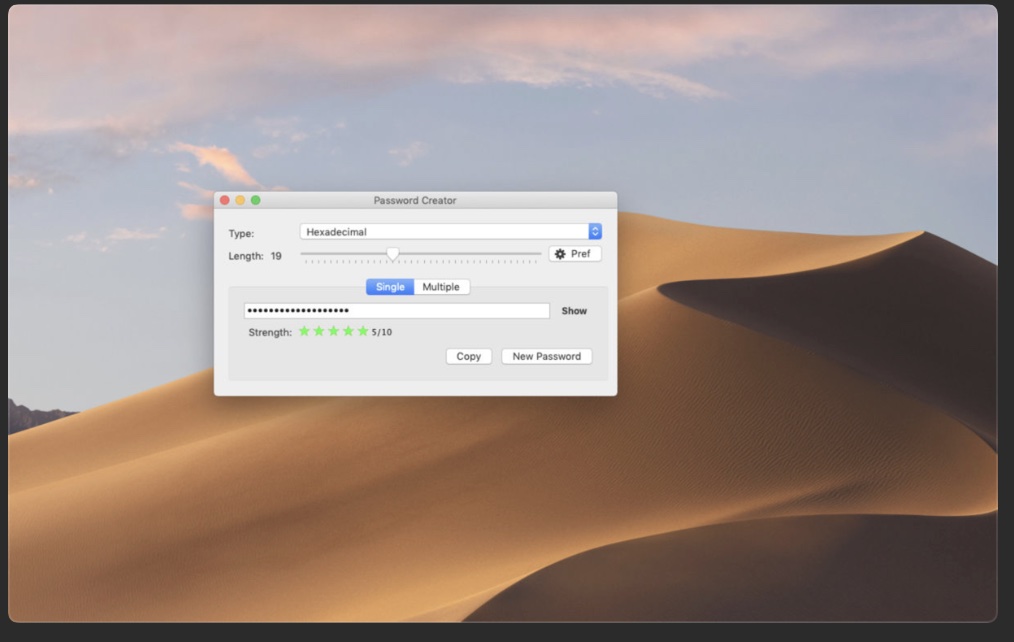