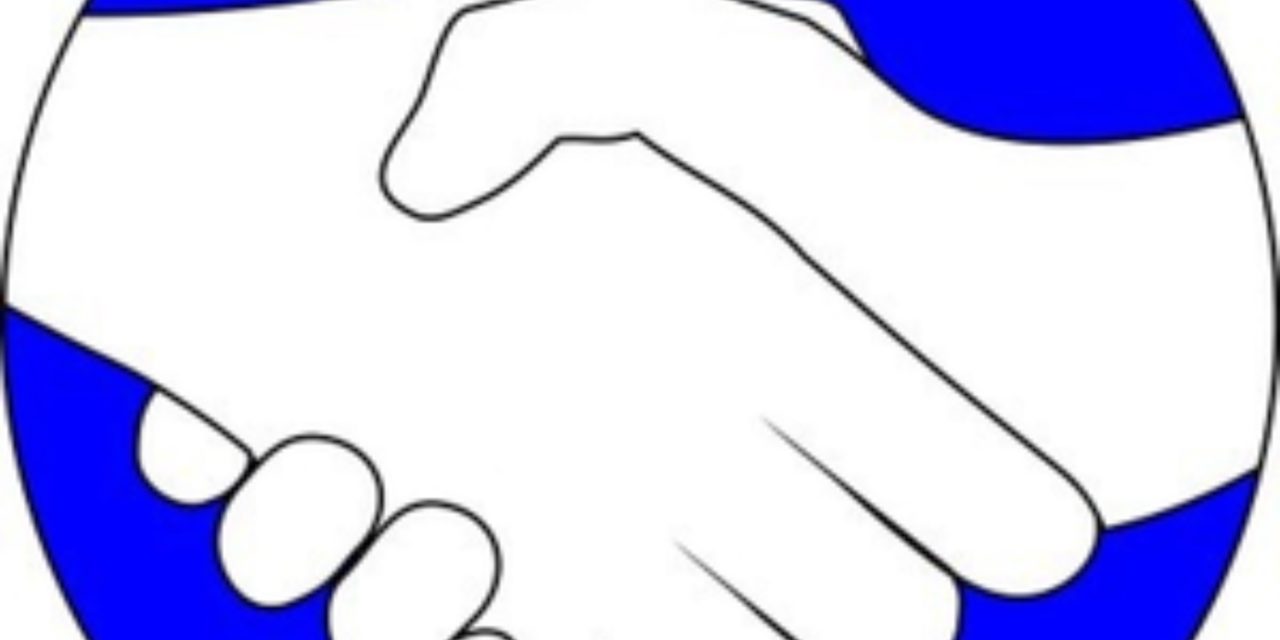 Apple has agreed to meet with Australian retail store staff over a new workplace agreement after unions brought the company to the Fair Work Commission over employee demands for better pay and a guaranteed weekend, reports The Guardian.

The tech giant has proposed an enterprise agreement that includes a minimum rate of pay that is 17% above the award rate, outside of weekend penalty rates. The Guardian says retail store staff would get higher pay rates for work after 8 p.m., an improvement from the previous 10 p.m., but still later than the “award time” of 6 p.m.

The company is also offering a 2.8% wage increase next year, followed by 2.6% in 2024 and 2025. However, unions have pushed for Apple staff to be given at least one weekend off per month, and two consecutive days off when they work weekends.

On Aug. 24, the tech giant was accused of trying to ram through a new workplace agreement that would see staff work up to 60 hours a week without overtime while obstructing union consultation with workers, slammed as potentially unlawful by representatives, reports SmartCompany, a website that is the “voice of Australian entrepreneurship, publishing breaking news, must-read analysis and hearty advice.”

The unions claim Apple, which has 4000 staff in Australia, obstructed their attempts to speak to union members on site about wage negotiations, while also rejecting a request to extend the consultation deadline to August 19.

“We will be seeking good faith bargaining orders against Apple,” SDA national secretary Gerard Dwyer told SmartMoney. “Staff were only given a copy of the draft enterprise agreement on August 3.”

In a statement, Apple told the publication it hasn’t set any deadlines.“We will continue to hold regular meetings to share and encourage feedback,” a spokesperson told SmartMoney. “Supporting and retaining the best team members enables us to deliver innovative products and services, and we are pleased to offer very strong compensation for our teams across the country, including annual stock grants.”

Accountee is a new personal finance management app for the Mac