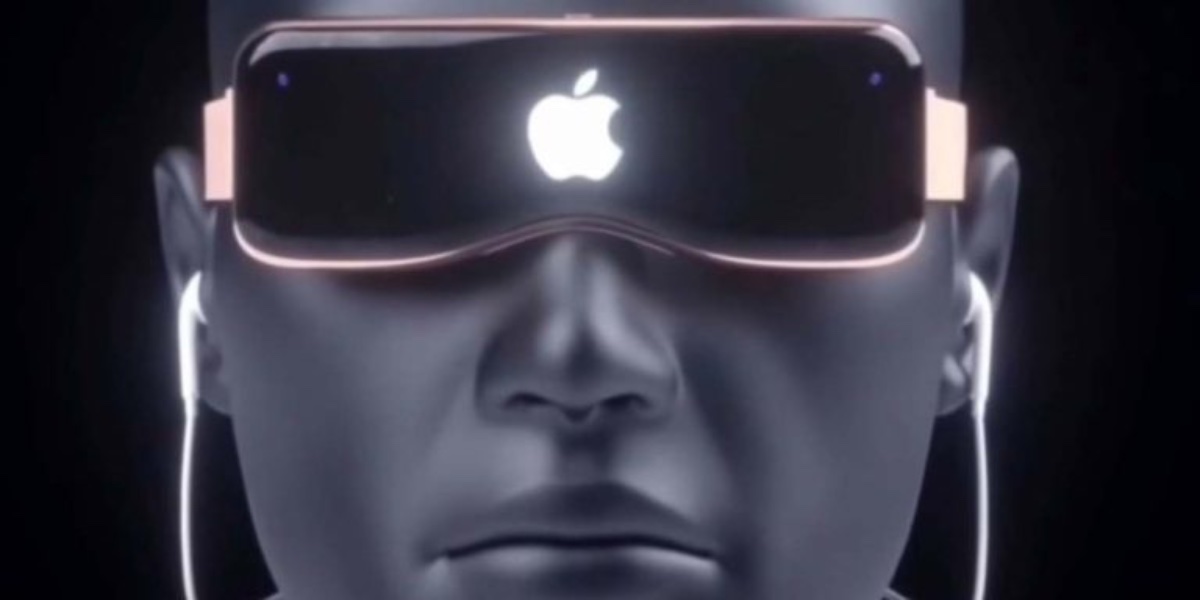 Apple has been granted a patent (number 20220295084) for “gaze-driven recording of video.” It involves recording video on the rumored “Apple Glasses,” an augmented reality/mixed reality headset.

Gaze-tracking sensors may be used to provide an indication of where a subject person is currently looking. And Apple Glasses could be enabled to record video in that direction.

Here’s Apple’s abstract of the patent: “Systems and methods for gaze-driven recording of video are described. Some implementations may include accessing gaze data captured using one or more gaze-tracking sensors; applying a temporal filter to the gaze data to obtain a smoothed gaze estimate; determining a region of interest based on the smoothed gaze estimate, wherein the region of interest identifies a subset of a field of view; accessing a frame of video; recording a portion of the frame associated with the region of interest as an enhanced frame of video, wherein the portion of the frame corresponds to a smaller field of view than the frame; and storing, transmitting, or displaying the enhanced frame of video.” 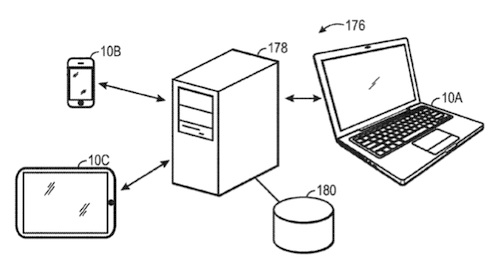 New MacBook Airs may be even more advanced than expected