I expect Mountain Lion, the next major rev of Mac OS X, to be prowling by the end of July (hopefully even sooner and on some Retina display MacBooks Pros and iMacs). One of the features I’m most looking forward to is AirPlay.

AirPlay is, currently, a feature for streaming music, video and photos wirelessly from iPad, iPhone and iPod touch to the Apple TV. The wireless technology is being integrated into speaker docks, AV receivers, and stereo systems from companies such as Bowers & Wilkins and Denon.

With Mountain Lion, AirPlay will come to the Mac, at last, allowing users to wirelessly mirror the screen of their Macs onto their televisions using an Apple TV.  There are several advantages to this.

I’ve ripped my entire collection of (legally purchased) DVDs to an external hard drive attached to my Mac, so I can watch a film any time without having to go get the DVD. Once Mountain Lion arrives I can start watching a “ripped” movie on my Mac, then move to the large screen display to finish it.

With AirPlay for Mac, you’ll be able to stream Hulu (and content from similar sites) from your Mac to your TV.

You’ll be able to “AirPlay” (yes, I’m using it like a verb) Flash-based videos from your Mac to your HDTV, something you can’t do with Flash-hating iOS devices.

Sometimes, if you’re like me, and miss an episode of a TV show, you catch up on it by watching it on a web browser on your Mac. Now you can do that — or you can AirPlay the video from your Mac to your television set.

Gamers who want to play Mac games on a larger screen will be able to this more easily, especially if they use an external controller.

There are more advantages, but you get the idea. AirPlay for the Mac is just another reason I’m looking for to Mountain Lion. How about you? 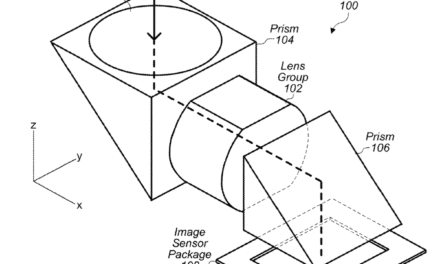