There was lots of news about Apple TV+ series this week 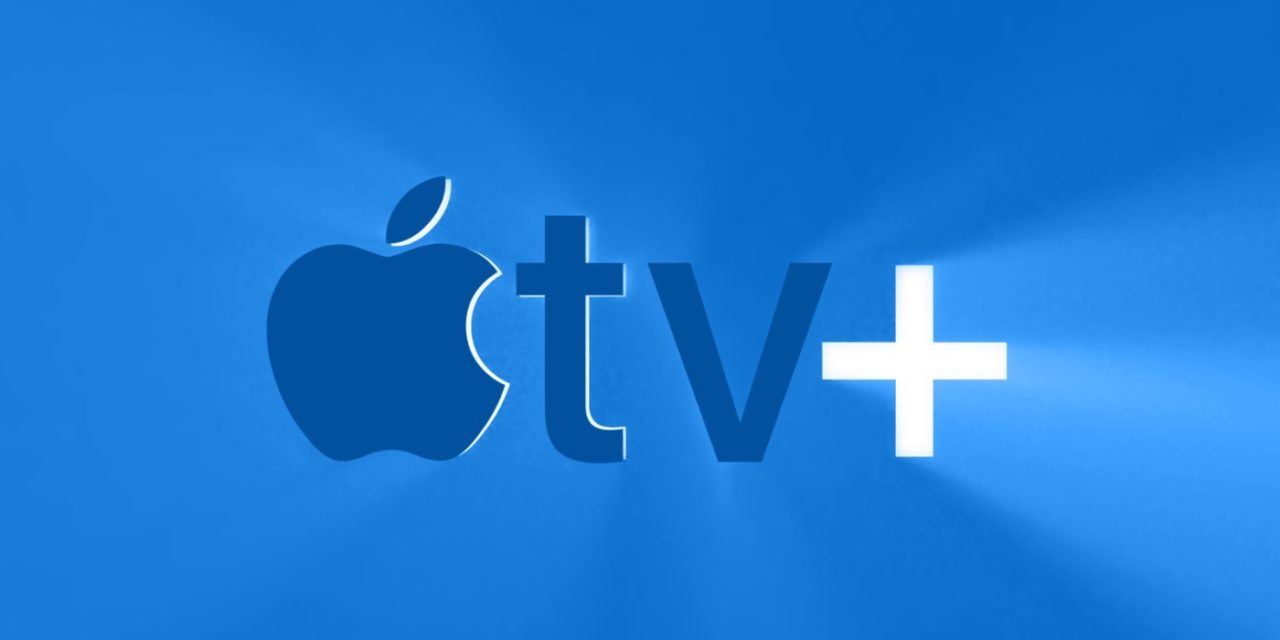 There was lots of news about Apple TV+ series this week. Here are some tidbits:

The “Lady in the Lake” series has shut down production in Baltimore locals threatened to shoot someone on the set of the limited series.

Apple TV+ has announced that acclaimed comedy series “Trying” has been renewed for a fourth season ahead of its third season finale on Friday, September 2.

What’s more, “Dateline” network NBC has added a new Apple Podcasts subscription series, plus over 400 hours of audio, and early access to episodes.

Daniel Stern has joined the cast of the Apple TV+ series “For All Mankind” for Season 4 as a series regular.

A federal judge has ruled against Apple TV+ lawyers request to limit discovery and pursue summary judgement over the plagiarism accusations against its “Servant” drama. 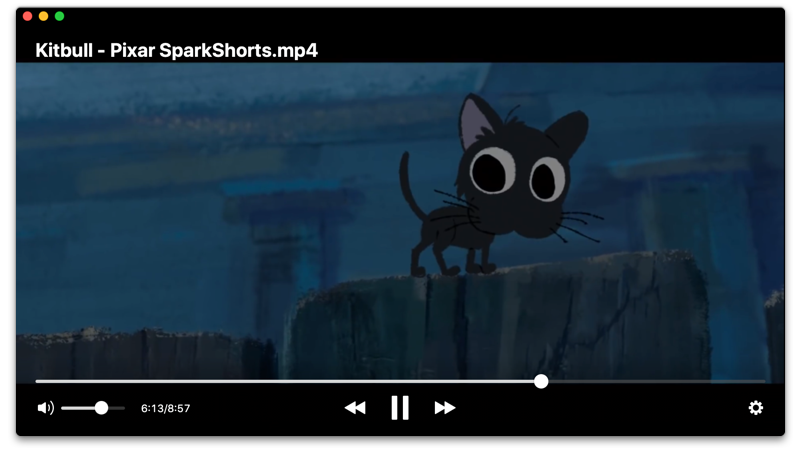