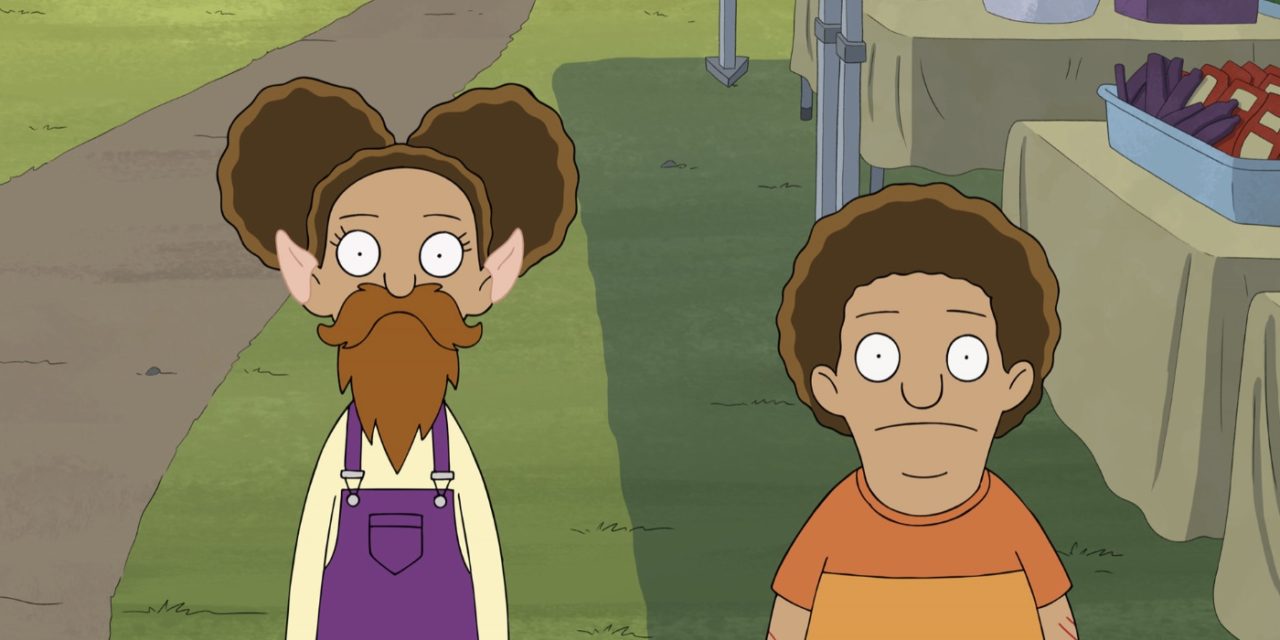 Apple TV+ has released a trailer for season three of its animated musical comedy series, “Central Park.” The first episode will debut September 9 with three episodes with one new episode released each week thereafter through November 8.

“Central Park” is the brainchild of creator, writer and executive producer Loren Bouchard, Josh Gad and Nora Smith. In the third season of “Central Park,” as Bitsy continues her relentless pursuit to buy the park, Owen embarks on a new promotional campaign to make more people fall in love with it, and Paige finds herself busier than ever when she lands her first book deal.