Two analysts have weighed in on Apple’s stock, looking at the potential of Apple to grow and the effect of a rumored delay in the release of the iPhone 5.

Shaw Wu with Sterne Agee has initiated coverage of Apple with a Buy rating as part of a broad transfer of coverage from analyst Vijay Rakesh, reports “Barron’s” (http://macte.ch/JKVG8). He says that investors still under-appreciate the growth in Apple’s end-markets, as well as its ability transform existing markets and create new ones.

“One of the key concerns that we and many investors have is that AAPL has gotten to a size where it is becoming difficult to grow the way it has over the past 10 years,” writes Wu. “We believe this is a legitimate concern but at the same time, if any company could do it, it would be AAPL,” Wu tells clients. “We think the beauty with the AAPL story is that the company doesn’t need to win everyone over to continue its success. The company just needs to continue winning a fair share of its vast end markets.”

Apple’s shares of computers could rise from about 4.5% to 8% to 10% in the next few years, Wu thinks. “This is excluding the iPad business,” he says, which, if factored in, could boost Apple’s computer share to 15% to 17%.

Following reports saying Apple may not introduce an iPhone 5 this summer, MG Siegler — Jefferies & Co.’s Peter Misek tells clients — as also reported by “Barron’s” (http://macte.ch/dvbEF) — that he believes the next rev of the Apple smartphone and iOS 5, will arrive later in the year, but not until after the summer (probably in September or October). So he’s reduced his estimates for Apple for this fiscal year ending in September and for fiscal 2012 as well. Misek maintains a Buy rating and a $450 price target.

The analyst tells clients that Apple’s taking longer than expected to incorporate new “cloud”-based features into iOS, things that represent “a significant step forward” for the operating system.

“In addition to the later OS, we believe Apple wants its next phone to be LTE capable and have a chipset compatible with both AT&T and Verizon [Communications (VZ)],” writes Misek. “Also, we believe the iPhone 5 could contain new chips from Qualcomm incorporating GPS and WiFi on the same chip (and in future the stocker could support bluetooth and NFC [near-field communications]).” 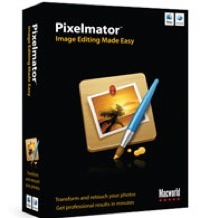 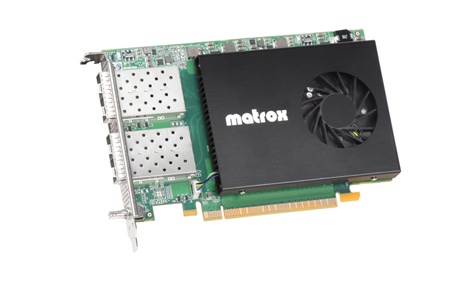 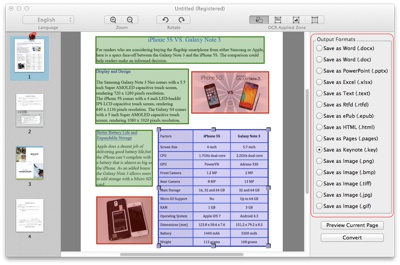 PDF Converter for the Mac gets an update