A new survey by Morgan Stanley and AlphaWise — as reported by “AppleInsider” (http://www.appleinsider.com) — says that Apple is poised to capitalize on an explosion in sales of 3G smartphones in China, with the iPhone the most popular option, though lower prices could give it the lion’s share of sales.

The survey results show 3G handsets and smartphones are taking off in China in 2011. Nearly 90% of respondents said they have “high interest” in buying a 3G handset or smartphone as their next phone.

Of those who plan to buy a smartphone, the most popular option is the iPhone. A total of 30% of respondents with 3G handset purchase intensions said they will most likely purchase an iPhone, followed by 25% for a Nokia device, 7% for HTC, 5% for Samsung, and 4% for Motorola.

The iPhone would be an even more popular option, the survey found, if Apple were to lower the price of its smartphone, notes “AppleInsider.” With a cheaper option, Apple would command a 53% share of 3G phone buyers, leaving Nokia with 20% and Research in Motion’s BlackBery with 5%, per the survey.

Fission 2.4 brings revamped support for creating custom ringtones for use on iOS devices 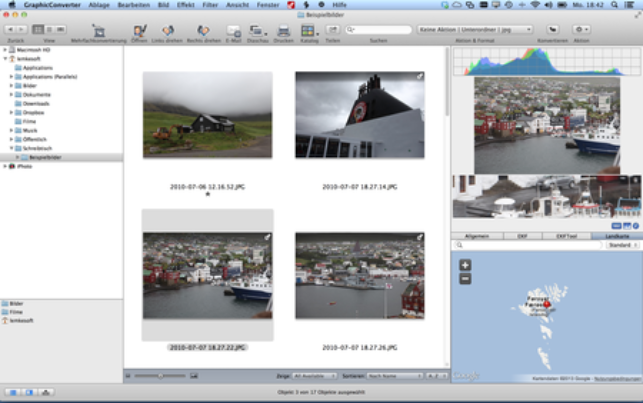 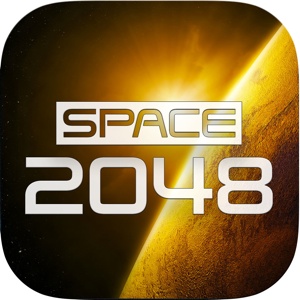