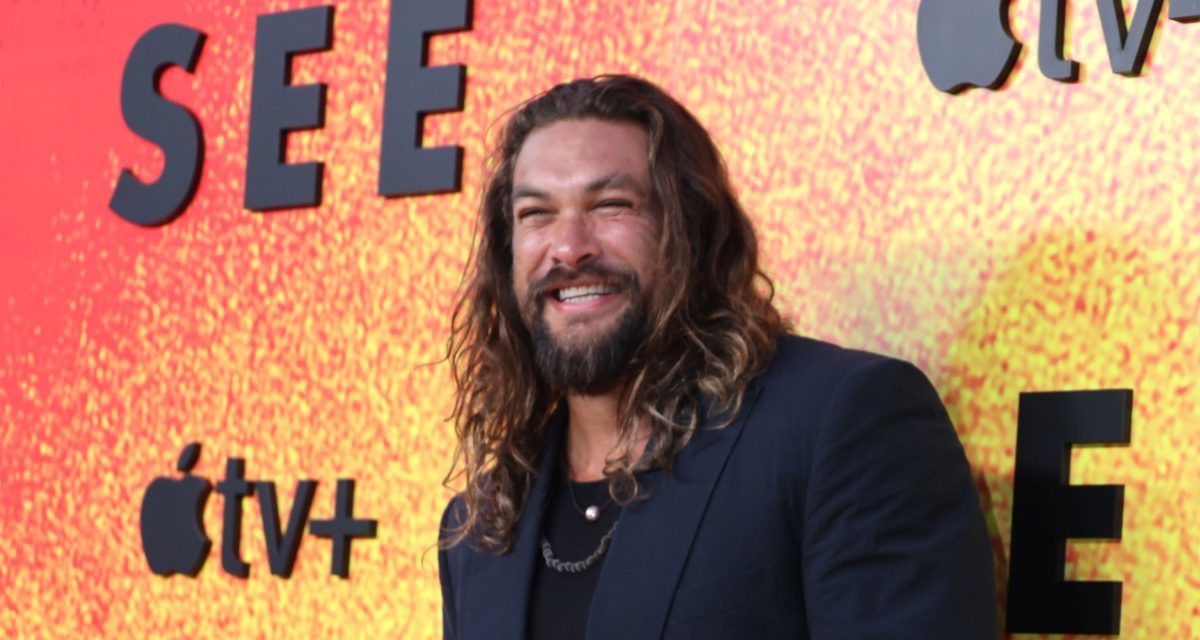 Today at the Directors Guild of America Theater in Los Angeles, Apple TV+ held the world premiere event for the third and final season of “See,” the post-apocalyptic series starring Jason Momoa.

Here’s how the series is described: “See” is set in a brutal and primitive future, hundreds of years after humankind has lost the ability to see. In season three, almost a year has passed since Baba Voss (Momoa) defeated his nemesis brother Edo and bid farewell to his family to live remotely in the forest. But when a Trivantian scientist develops a new and devastating form of sighted weaponry that threatens the future of humanity, Baba returns to Paya in order to protect his tribe once more.

24U SimpleHelp Plug-In for FileMaker