Developer Marco Arment says his Instapaper service (http://www.instapaper.com/) for saving web content for later reading will be coming to the iPad.

Instapaper Pro will be a universal iPhone/iPad application. That means that you only have to buy Instapaper Pro once to have it on both devices, and the iPad edition will be available to all Pro purchasers at no additional charge when it’s released. The iPhone/iPod touch/iPad version “looks like Instapaper Pro, but bigger, and with slight interface tweaks and redesigns where appropriate,” says Arment.

Currently, Instatpaper is available in a free, feature-limited version and an US$4.99 pro version. The app downloads text-only versions of web content and saves them to a user’s free account for later reading on a variety of devices, including Macs, Kindles and the aforementioned Apple devices. 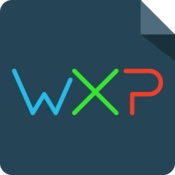 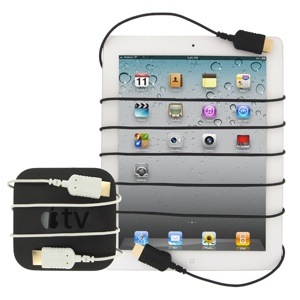