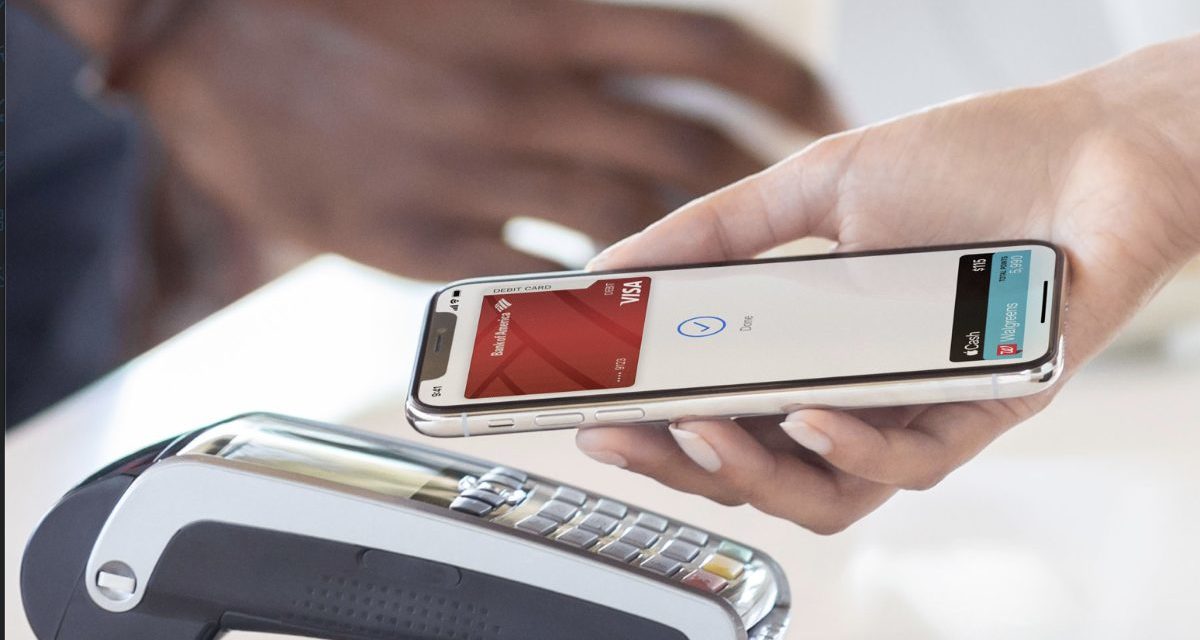 A Bloomberg report says that Apple is planning to bring more of its financial services in-house such as lending risk assessment, fraud analysis, credit checks, and dispute handling.

Currrently, Apple works with Goldman Sachs Bank and CoreCard for the Apple Card, Green Dot for Apple Cash, and Citizens Bank for the iPhone Upgrade Program.

Here’s some info from the Bloomberg report: A multiyear plan would bring a wide range of financial tasks in-house, said the people, who asked not to be identified because the plans aren’t public. That includes payment processing, risk assessment for lending, fraud analysis, credit checks and additional customer-service functions such as the handling of disputes.

The effort is focused on future products, rather than Apple’s current lineup of services …. The service is currently planned to work as follows: When a user makes a purchase via Apple Pay on their Apple device, they will have the option to pay for it either across four interest-free payments made every two weeks, or across several months with interest, one of the people said. The plan with four payments is called “Apple Pay in 4” internally, while the longer-term payment plans are dubbed “Apple Pay Monthly Installments. 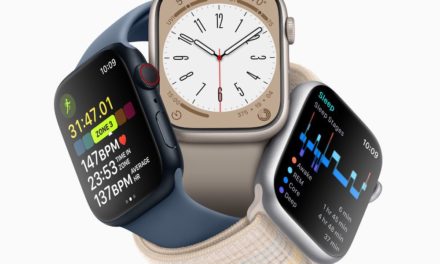