G-Technology is showing its support for Thunderbolt at NAB. Developed by Intel and brought to market with collaboration from Apple. The technology boasts dual channel, 10 gigabits per second (Gbps) performance and simultaneous support for PCIe and DisplayPort protocols over a single cable. At 10Gbps, Thunderbolt is twice as fast as USB 3.0 and 12 times faster than FireWire 800. Specific Thunderbolt products haven’t been announced, but they’re on the way. 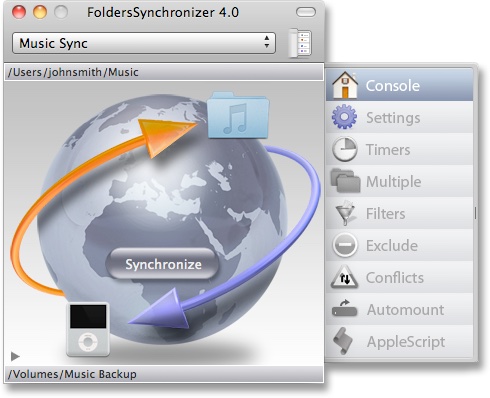