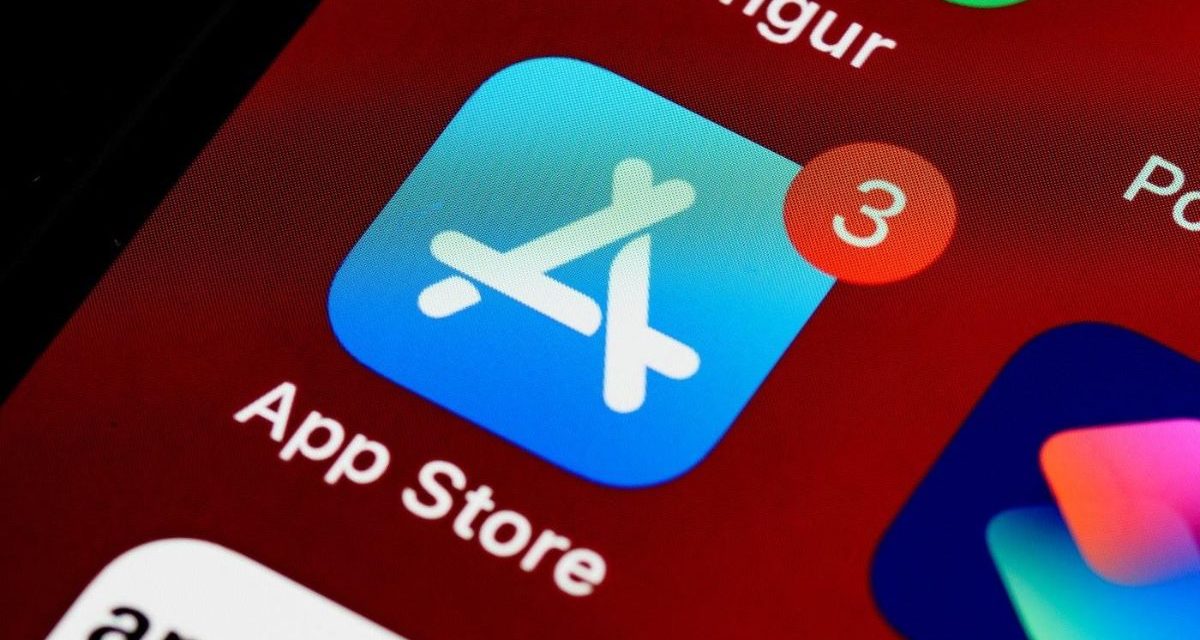 Apple has informed developers that those making dating apps on the App Store in the Netherlands that use an alternative payments system no longer need to create and use a separate binary.

They can accept alternative payments in their existing dating apps. However, this change only applies to the Netherlands and only on devices running iOS or iPadOS.

Apple has said it disagrees with the ACM on these requirements and has appealed it.

From the Apple Developer website: Since February of this year, developers of dating apps on the App Store in the Netherlands have been able to use the StoreKit External Purchase Entitlement or the StoreKit External Purchase Link Entitlement to enable the capability to sell services through a payment system other than Apple’s in-app purchase system. Apple established these entitlements as part of our plan to comply with a recent Netherlands Authority for Consumers and Markets (ACM) order. Today we’ve introduced changes to these entitlements, which include:

Developers of dating apps who want to continue using Apple’s in-app purchase system — which we believe is the safest and most secure way for users to purchase digital goods and services — may do so and no further action is needed. 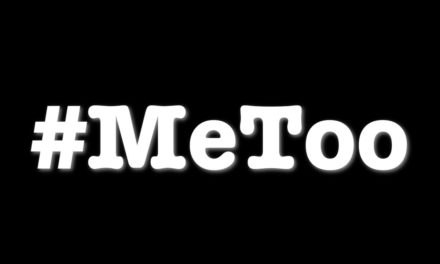 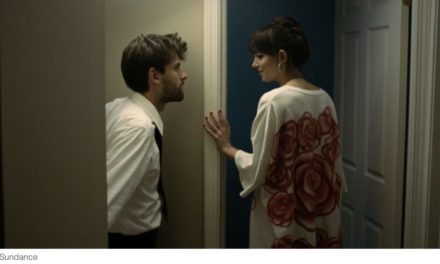 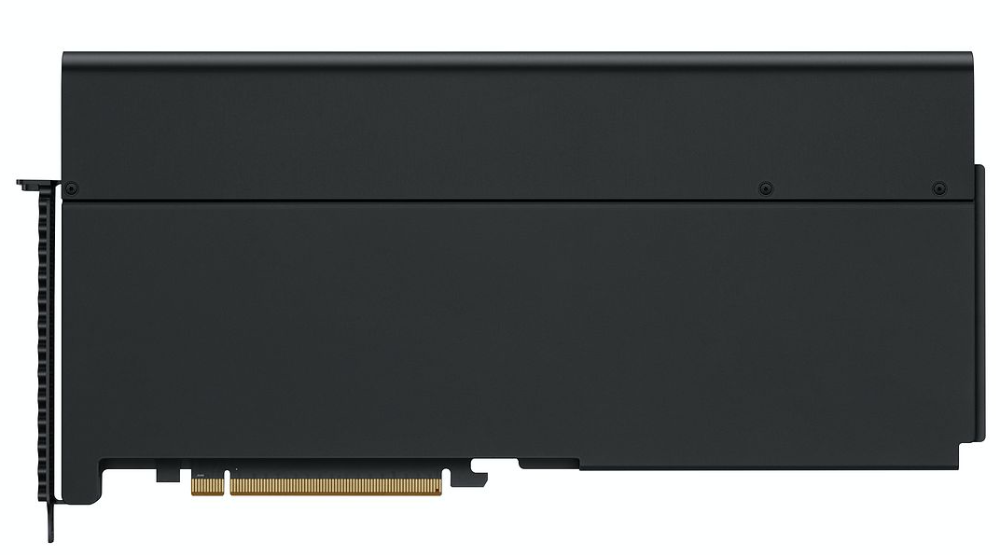