In a report to clients issued Friday, Morgan Stanley’s Katy Huberty offered a scenario in which Apple shares could US$435 by 2012 due to the iPad and new iPhones in June.

As reported by “Fortune,” Huberty told clients she ewas anticipating unit sales of six million iPads in calendar 2010, considerably higher than the Street’s consensus of 3-4 million.
She also forecasts iPhones in June that offer “both a lower total cost of ownership and new functionality, potentially including gesture-based technology.”

Huberty offered three scenarios — bull, base and bear — but leans heavily toward the bull, describing three paths to share prices as much as 115% above Apple’s closing price Thursday of $202 per share. You can read all the details here: http://brainstormtech.blogs.fortune.cnn.com/2010/02/26/apple-3-paths-to-325-per-share/?source=yahoo_quote . 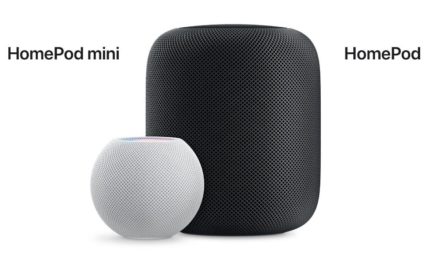