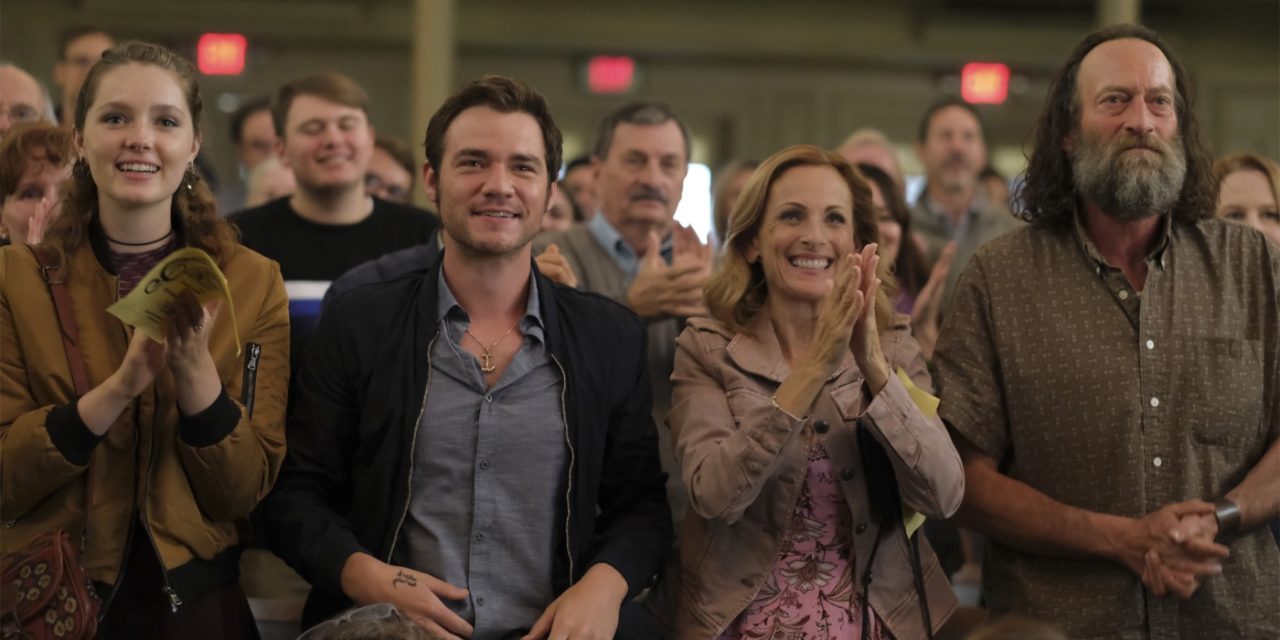 As I predicted on March 13, Apple TV+’s “CODA” has won the Academy Award for Best Picture of 2022. It also took home two other Oscars.

Apple made history on Sunday after “CODA” landed three Academy Awards from the Academy of Motion Picture Arts and Sciences, with wins for Best Picture, Best Supporting Actor for Troy Kotsur, and Best Adapted Screenplay for Siân Heder. The winners were revealed at the 94th Annual Academy Awards ceremony in Los Angeles.

“On behalf of everyone at Apple, we are so grateful to the Academy for the honors bestowed on ‘CODA’ this evening,” said Zack Van Amburg, Apple’s head of Worldwide Video. “We join our teams all over the world in celebrating Siân, Troy, the producers, and the entire cast and crew for bringing such a powerful representation of the Deaf community to audiences, and breaking so many barriers in the process. It has been so rewarding to share this life-affirming, vibrant story, which reminds us of the power of film to bring the world together.”

“What an incredible journey it has been since the moment we first saw ‘CODA’ to today’s historic recognition from the Academy,” said Jamie Erlicht, Apple’s head of Worldwide Video. “It has been a true joy to witness the positive impact on humanity that this story and its performances have had worldwide. We send our warmest congratulations to Siân; Troy; the cast; the creative team; producers Patrick, Philippe, and Fabrice; and everyone who helped bring inclusion and accessibility to the forefront through this remarkable film.”

In addition to the Academy Award honors, the film has received numerous history-making accolades since its debut, becoming the first motion picture with a predominantly Deaf cast to receive a SAG Award for Outstanding Performance by a Cast in a Motion Picture. At this year’s PGA Awards, “CODA” became the first film with a predominantly Deaf cast to receive the Darryl F. Zanuck Award for Outstanding Producer of Theatrical Motion Pictures, recognizing producers Philippe Rousselet, Fabrice Gianfermi, and Patrick Wachsberger. Troy Kotsur is the first Deaf male actor to ever receive an Oscar, a BAFTA Award, a SAG Award, a Film Independent Spirit Award, and a Critics Choice Award for his moving performance in the Supporting Actor category. “CODA” writer-director Siân Heder was also recently recognized with this year’s WGA Award and BAFTA Film Award for Best Adapted Screenplay.

At the Sundance Film Festival in 2021, where the Apple Original Film had its world premiere, “CODA” was honored with four awards, including the Special Jury Award for Ensemble Cast, the Directing Award, the Audience Award, and the Grand Jury Prize, making it the first top Sundance winner to achieve an Oscar for Best Picture. “CODA” has also received an AFI Award, an NAACP Image Award for Outstanding Independent Motion Picture, and four Hollywood Critics Association Film Awards, including Best Picture, Best Adapted Screenplay for Siân Heder, and Best Supporting Actor for Troy Kotsur, as well as an HCA Spotlight Award. 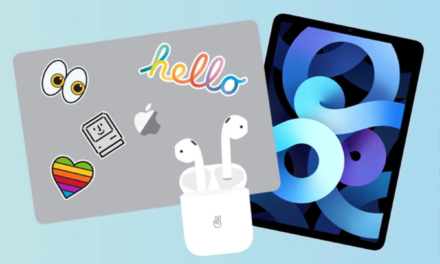 Apple’s Back to School promo expands to more countries 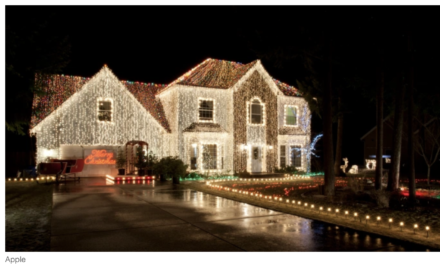 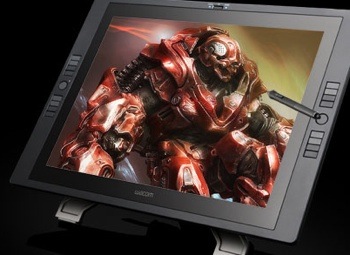