Apple reaches deal with investors to audit its labor practices

Apple has reached deal with investors to audit its labor practices, reports The New York Times. The tech giant will assess its compliance with its official human rights policy, according to a federal filing, the article adds.

In October, 2022, Apple received a complaint from the US National Labor Relations Board over accusations of union-busting at a New York City store, reported AppleInsider. 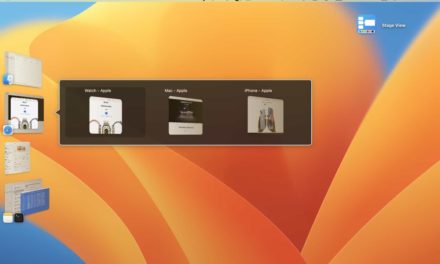 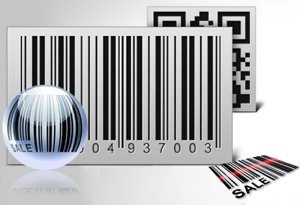