Cheetah3D costs US$149 for a single user version. Registered users of
versions 1.x through 4.x can upgrade for $69. Cheetah3D requires
requires at least Mac OS X 10.4 and 16MB of VRAM. It’s a Universal
Binary product, which means it will run natively on both PowerPC and
Intel Macs. 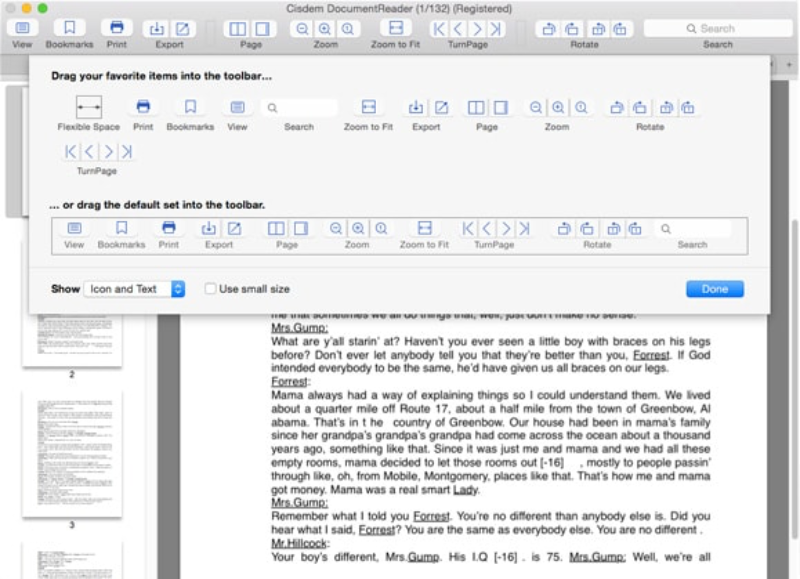 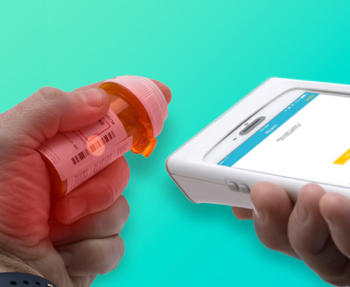