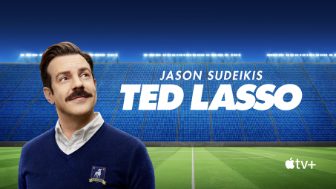 Jason Sudeikis won a Golden Globe award for “Best Television Actor in a Musical or a Comedy” for his performance in Apple TV+’s  “Ted Lasso.”

The Hollywood Foreign Press Association (HFPA) announces the winners Sunday evening without celebrities, press, or even an audience.

This is due in part to COVID. But probably contributing even more is the controversy around the membership and practices of the HFPA. 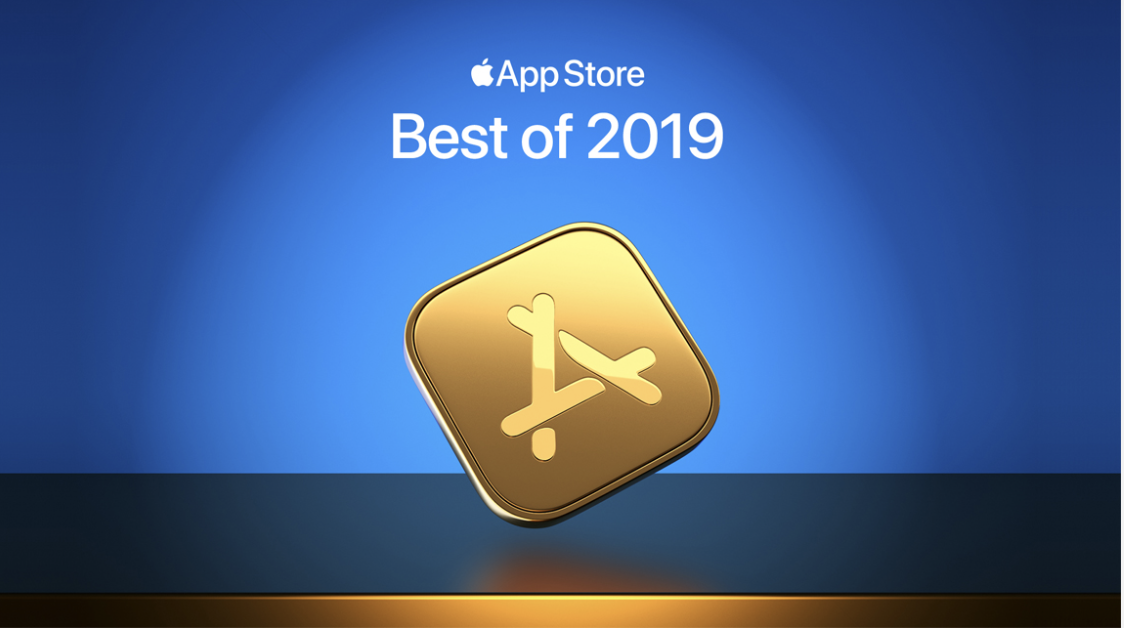