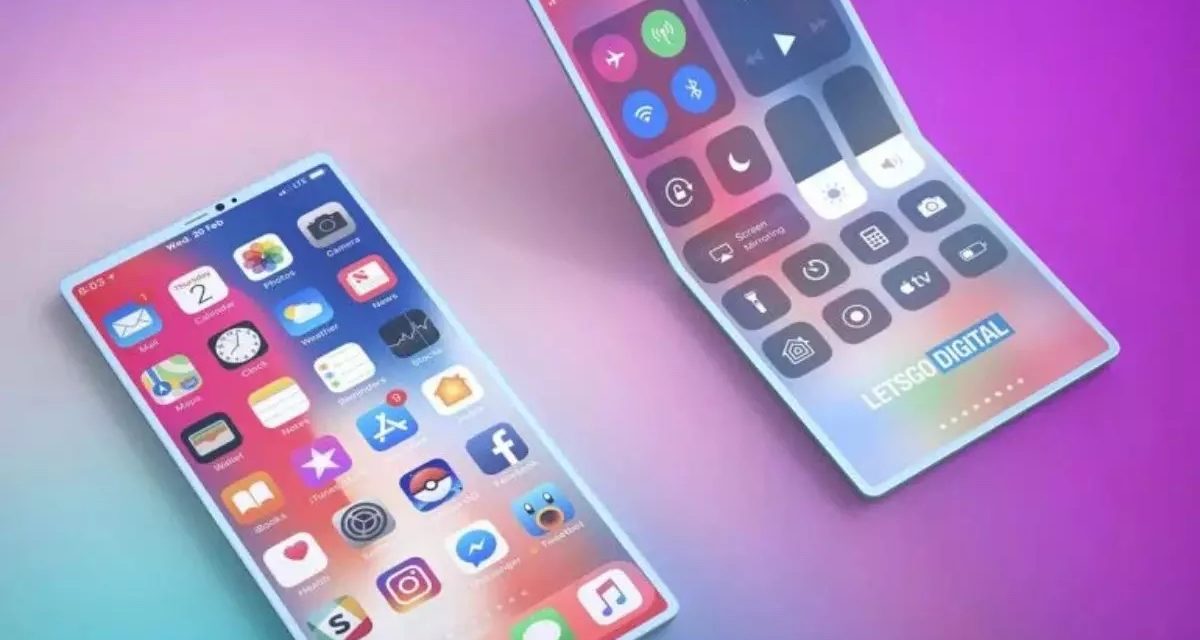 Apple has filed for a patent (number 20220006964) for “camera systems for bendable electronic devices” that seems to refer to a “foldable” iPhone.

Personally, I doubt we’ll ever see such a device, but the tech giant has filed multiple patents that hint at a bendable gadget.

In the patent filing, Apple notes that electronic devices may have image sensors. For example, a rear-facing camera on a cellular telephone may be used to capture images of a scene. To capture wide angle photographs, some cellular telephones support panoramic image capture modes.

In this mode of operation, a user sweeps the camera of a cellular telephone across a scene during image capture operations. After multiple sequential images of different parts of the scene have been captured in this way, the cellular telephone may stitch together the images to form a panoramic photograph.

Apple says “it can be challenging to capture panoramic images in this way. Images may become blurred due to camera movement and/or portions of a scene may move during image capture operations.” Alignment issues may also arise causing desired portions of an image to be cut off unintentionally. Apparently, Apple thinks that “camera systems for bendable electronic devices” is one answer to such issues. 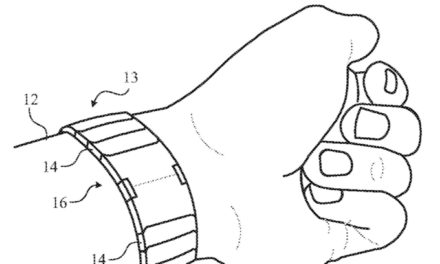 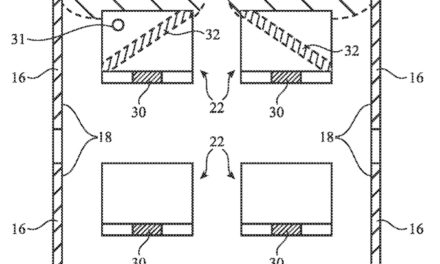 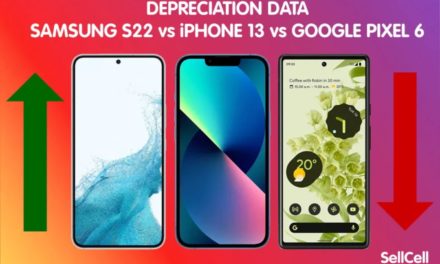