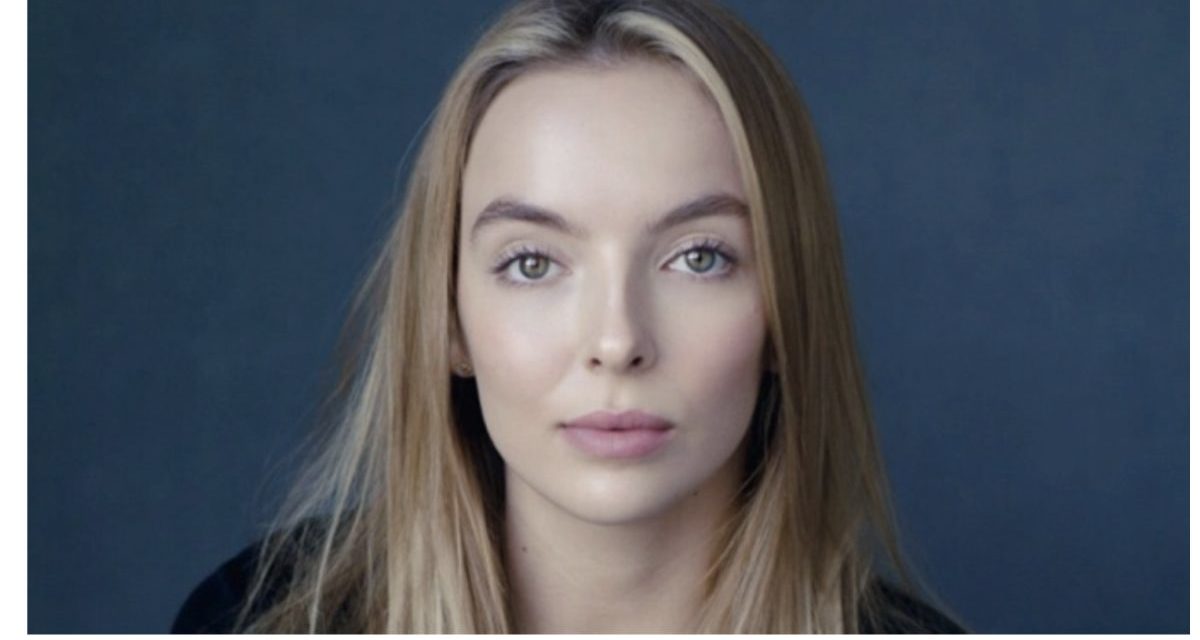 Jodie Comer, who is currently on the awards circuit for her work in Ridley Scott’s “The Last Duel,” has dropped out of “Kitbag,” the filmmaker’s epic drama centered on the French military leader Napoleon Bonaparte, which is set up at Apple TV+, according to The Hollywood Reporter. She will be replaced by Vanessa Kirby.

Comer was to have played Josephine opposite Joaquin Phoenix’s Bonaparte in a story that is said to track the Frenchman’s rise on the battlefield and in politics, while focusing on the love story between the two.

“Unfortunately, due to COVID and changes of schedule, I don’t think I can make ‘Kitbag’ work right now due to a scheduling conflict,” the actress told THR’s Scott Feinberg on his Awards Chatter podcast. She wasn’t thrilled about the development, calling it “rubbish.”

Production will begin in early 2022 in the UK. Scott and Kevin Walsh will produce for Scott Free.according to Deadline. The film’s title is derived from the saying “There is a general’s staff hidden in every soldier’s kitbag.”

“Napoleon is a man I’ve always been fascinated by,” Scott told the publication. “He came out of nowhere to rule everything — but all the while he was waging a romantic war with his adulterous wife Josephine. He conquered the world to try to win her love, and when he couldn’t, he conquered it to destroy her, and destroyed himself in the process.” 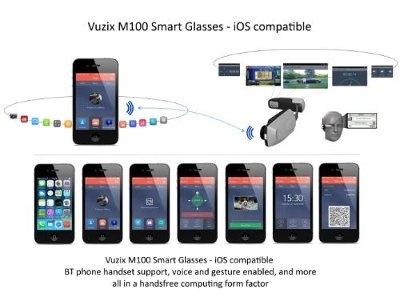 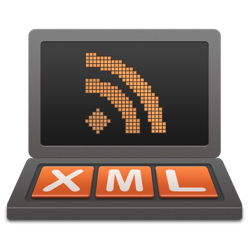 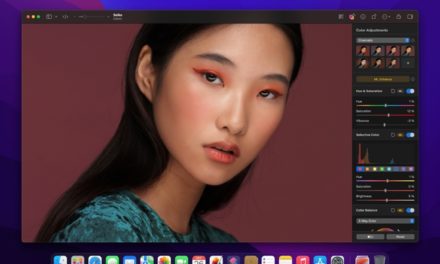