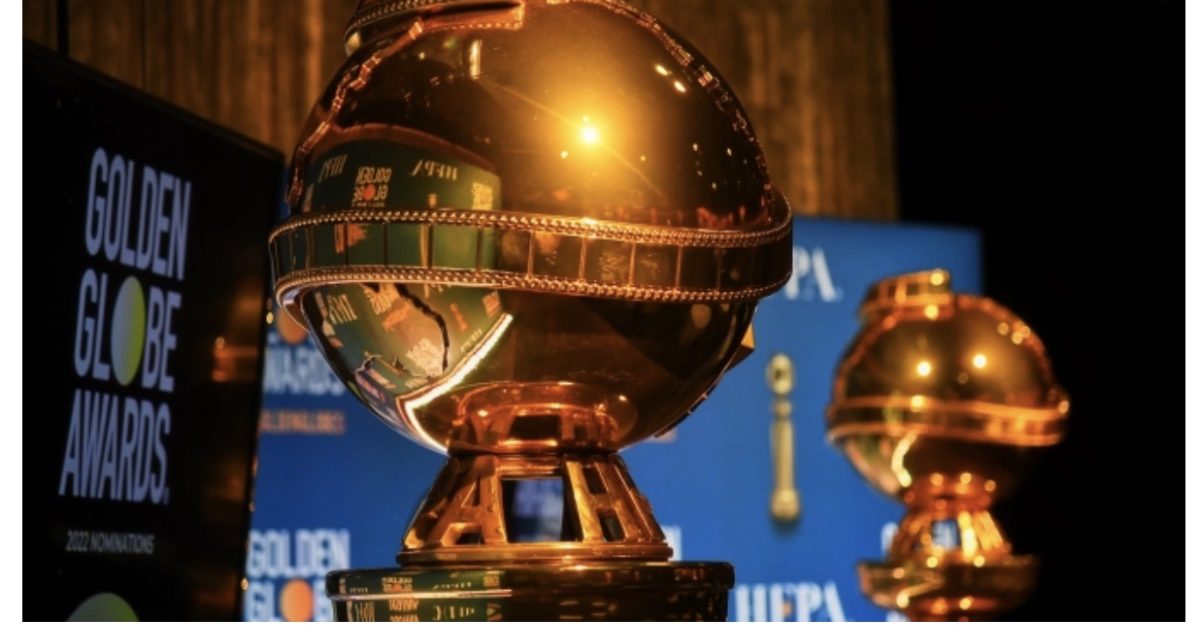 Apple TV+ shows and movies have been nominated for 12 Golden Globe awards. The ceremony — which honors “the best in movies and television” — won’t be televised. And the Hollywood Foreign Press Association (HFPA) will announce the winners without celebrities, press, or even an audience.

This is due in part to COVID. But probably contributing even more is the controversy around the membership and practices of the HFPA. Apple TV+’s nominations include:

° Troy Kotsur of “CODA” is up for “Best Supporting Actor in a Motion Picture.” He’s up against Ben Affleck (“The Tender Bar”), Ciaran Hinds (“Belfast”), Kodi Smit-McPhee (“The Power of the Dog”), and Jamie Dorman (“Belfast”).

° Mahershala Ali (“Swan Song”) and Denzel Washington (“The Tragedy of Macbeth”) are both up for “Best Actor in a Drama Motion Picture.” They’re up against Will Smith (“King Richard”), Javier Bardem (“Being the Ricardos), and Benedict Cumberbatch (“The Power of the Dog”).

° “Ted Lasso” for “Best Musical or Comedy TV Series.” It’s up against “Hacks,” “Reservation Dogs,” “The Great,” and “Only Murders in the Building.”

Shnap wants to be the ‘Shazam for shopping’

News items you should check out: April 15