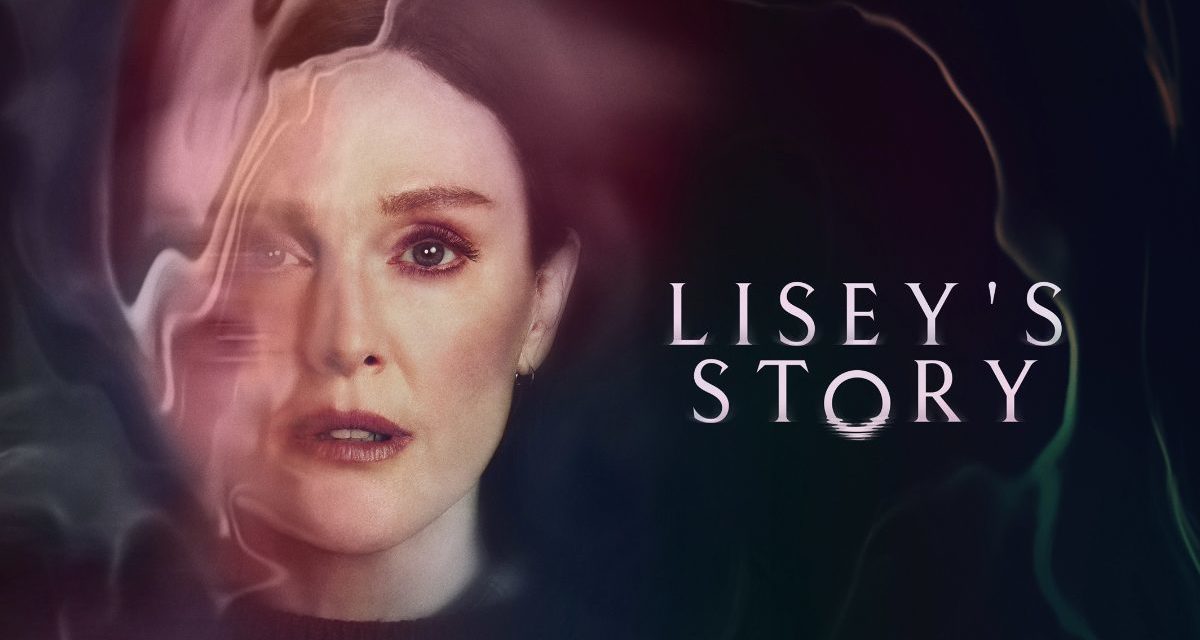 Apple has posted the official trailer for “Lisey’s Story,” its upcoming Apple TV+ thriller series based on the novel by Stephen King.

The prolific author will write all eight episodes of the series (which will start Julianne Moore) in addition to executive producing, marking one of the few times the iconic author has written for the screen, the article adds. J.J. Abrams and Ben Stephenson of Bad Robot Productions will also executive produce. Warner Bros. Television is the studio.

Here’s the summary of the book/series: Lisey Debusher Landon lost her husband, Scott, two years ago, after a twenty-five year marriage of the most profound and sometimes frightening intimacy. Scott was an award-winning, bestselling novelist and a very complicated man. Early in their relationship, before they married, Lisey had to learn from him about books and blood and bools.

Later, she understood that there was a place Scott went–a place that both terrified and healed him, that could eat him alive or give him the ideas he needed in order to live. Now it’s Lisey’s turn to fact Scott’s demons, Lisey’s turn to go to Boo’ya Moon. What begins as a widow’s efforts to sort through the papers of her celebrated husband becomes a nearly fatal journey into the darkness he inhabited. Perhaps King’s most personal and powerful novel, Lisey’s Story is about the wellsprings of creativity, the temptations of madness, and the secret language of love. 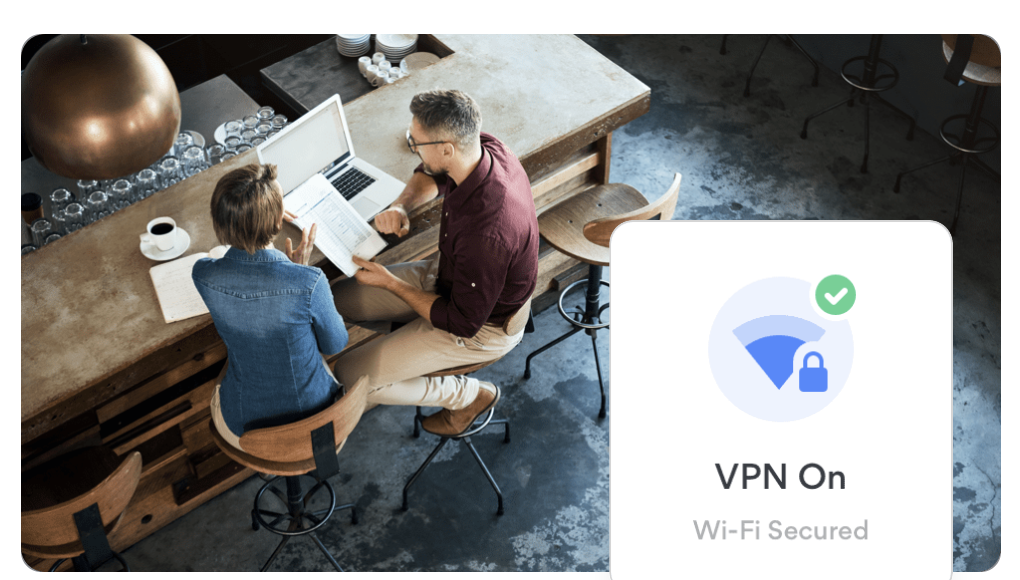