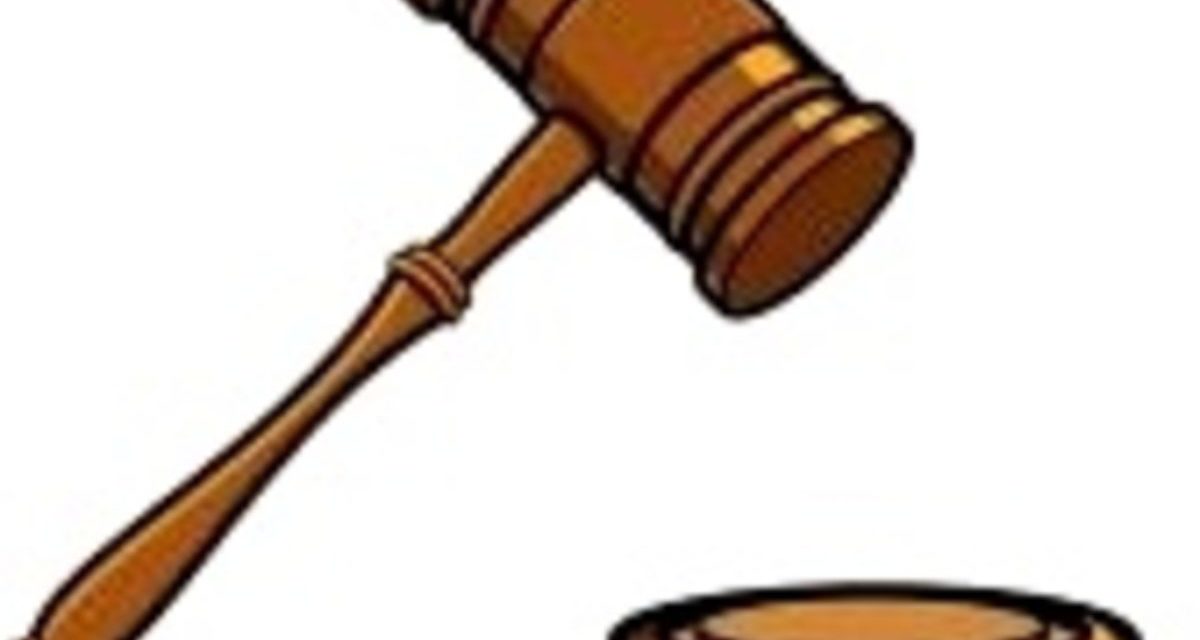 Apple’s 30% fee is “excessive” and “unlawful,” per the claimants. The claim, filed at London’s Competition Appeal Tribunal on Monday, calls for the U.S. firm to compensate U.K. iPhone and iPad users for years of alleged overcharging. They estimate that Apple could face paying out in excess of 1.5 billion pounds ($2.1 billion).

“Apple is abusing its dominance in the app store market, which in turn impacts U.K. consumers,” Rachael Kent, the lead claimant in the case and a professor at King’s College London. Apple strongly disagrees, of course.

“We believe this lawsuit is meritless and welcome the opportunity to discuss with the court our unwavering commitment to consumers and the many benefits the App Store has delivered to the U.K.’s innovation economy,” Apple said in an emailed statement to Bloomberg. “The commission charged by the App Store is very much in the mainstream of those charged by all other digital marketplaces. In fact, 84% of apps on the App Store are free and developers pay Apple nothing. And for the vast majority of developers who do pay Apple a commission because they are selling a digital good or service, they are eligible for a commission rate of 15%.” 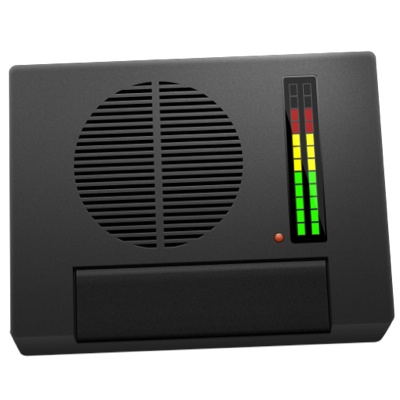