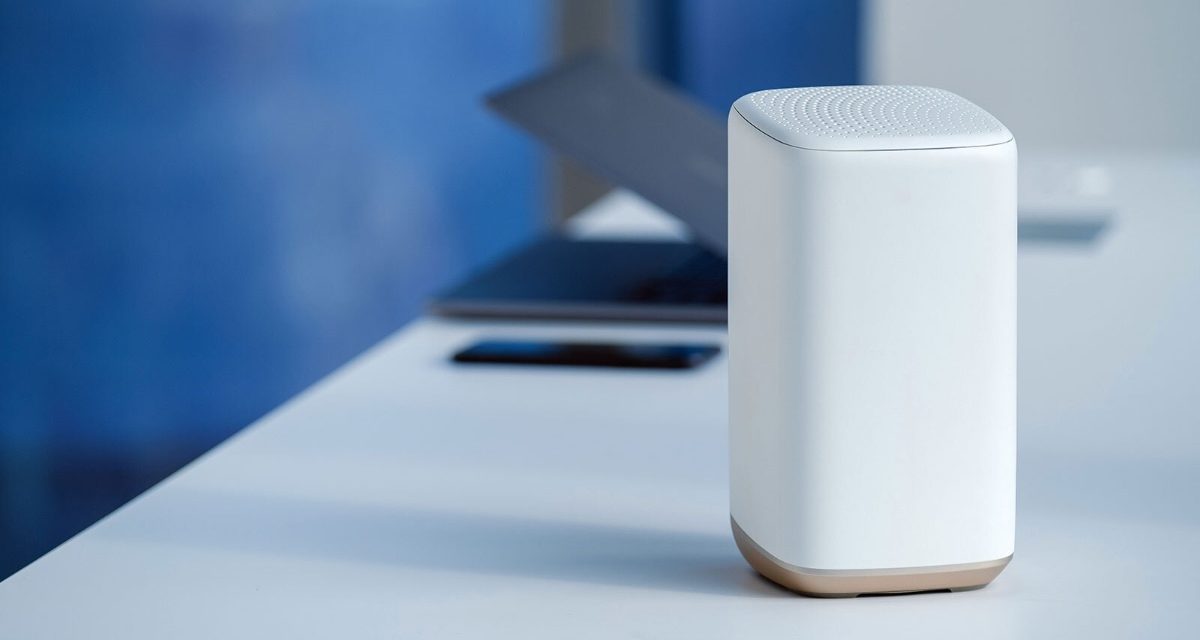 Comcast has announced its next generation xFi Advanced Gateway that incorporates WiFi 6E. The new gateway will boost capacity in the home with three WiFi bands – 2.4 GHz, 5 GHz, and a new, 6 GHz band.

According to the folks at Comcast, together, these WiFi bands reduce interference and increase bandwidth in the home by 3X to support the massive influx of connected devices used by consumers today. The gateway is also Comcast’s first to support the speeds of the future – symmetrical Gigabit speeds – to power the most connected homes of tomorrow, according to CEO Dave Watson.

The xFi Advanced Gateway will begin rolling out to customers over the coming months, starting with those subscribing to Gigabit Internet or the xFi Complete package. 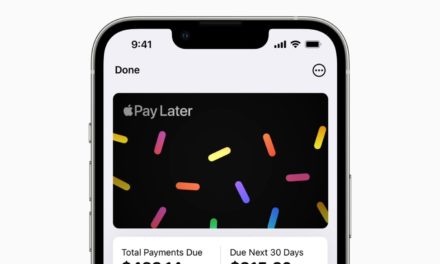 Apple Pay Later not coming until later this year