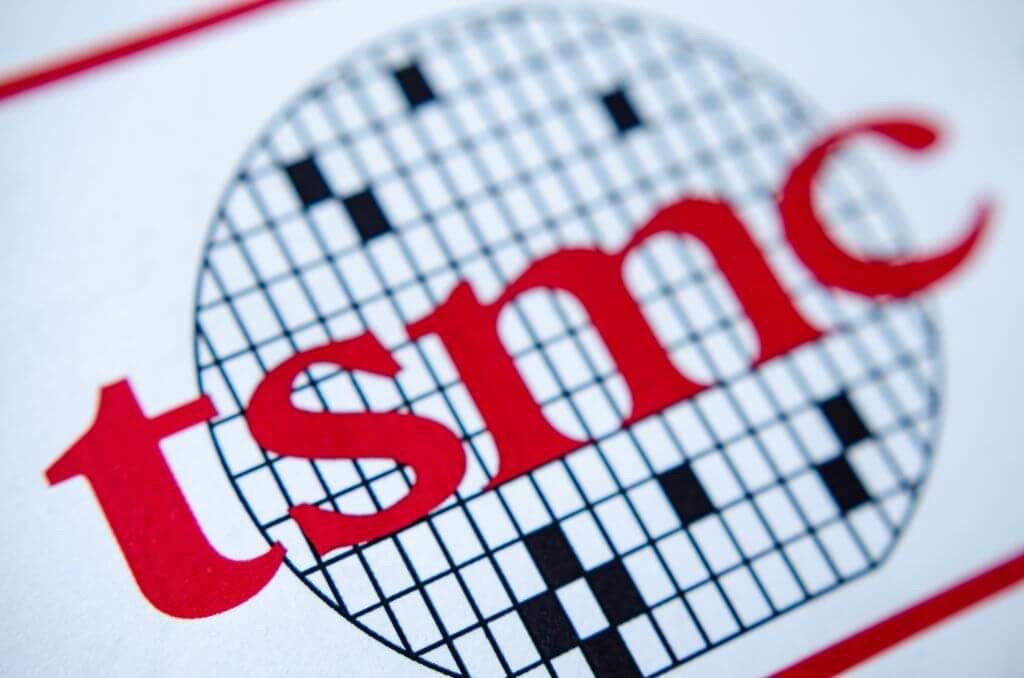 The Wall Street Journal reports that the White House is talking with chip manufacturers, such as Apple partner TSMC, about building fabrication plans in the U.S.

The goal is to reduce our country’s dependence on chip factories in Asia due to factors such as the COVID-19 pandemic, the U.S.-China tariff war, and security concerns. The WSJ adds that some U.S. officials have also talked to Samsung Electronics about expanding its existing contract-manufacturing operations in the U.S. to produce more advanced chips.

TSMC is Taiwan’s largest company, and the world’s largest dedicated independent semiconductor foundry. Its headquarters and main operations are located in the Hsinchu Science and Industrial Park in Hsinchu, Taiwan 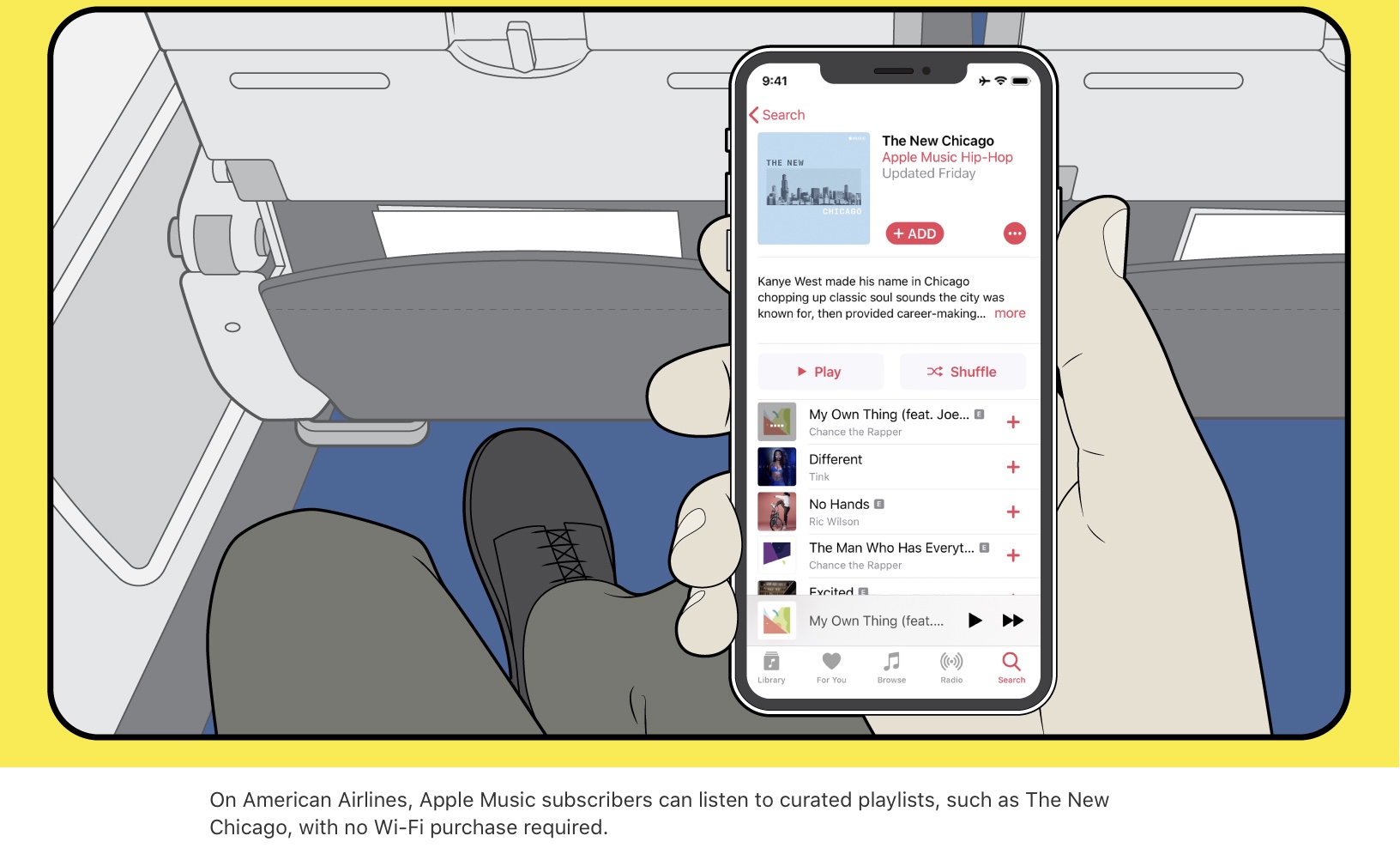