Game development market projected to grow by $54 million through 2024 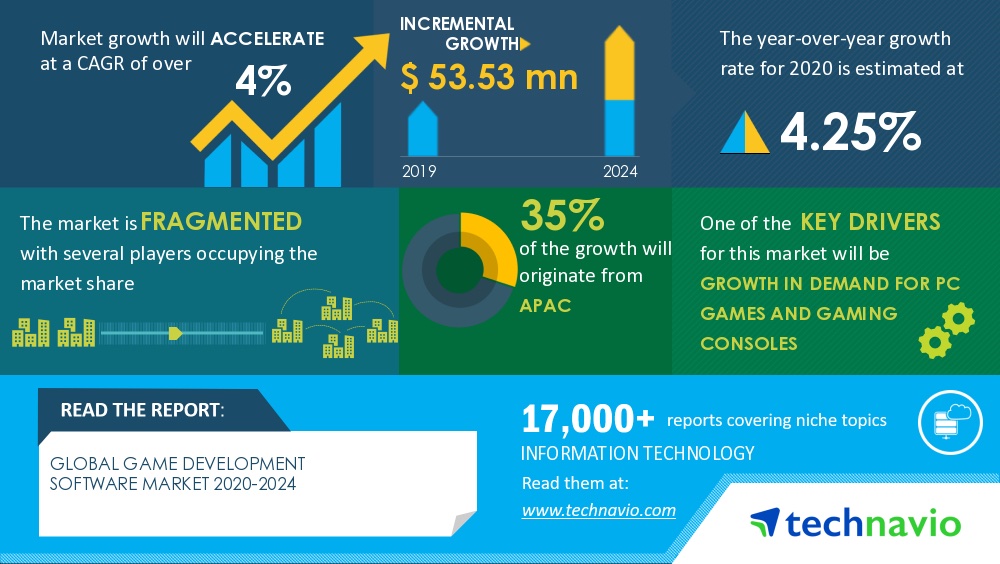 The game development software market is expected to grow by US$54 million during 2020-2024, according to the latest market research report by Technavio.

What’s more, the growing popularity of PC games is encouraging several PC manufacturers to launch products specifically designed for gaming, adds the research group. For instance, in June 2019, HP launched the OMEN and Pavilion series of gaming laptops to cater to the growing demand from India.

Similarly, gaming console manufacturers are launching updated versions of existing consoles with improved features. For instance, in October 2019, Sony announced its plans to launch the PlayStation 5 with brand new controllers. Also, prominent gaming companies such as Electronic Arts are creating platforms for the digital distribution of games and the creation of online gaming communities.

These factors are encouraging game developers to develop new games, which is driving the demand for game development software. Technavio says the growing popularity of AR/VR games will have a positive impact on the market and contribute to its growth significantly over the forecast period. 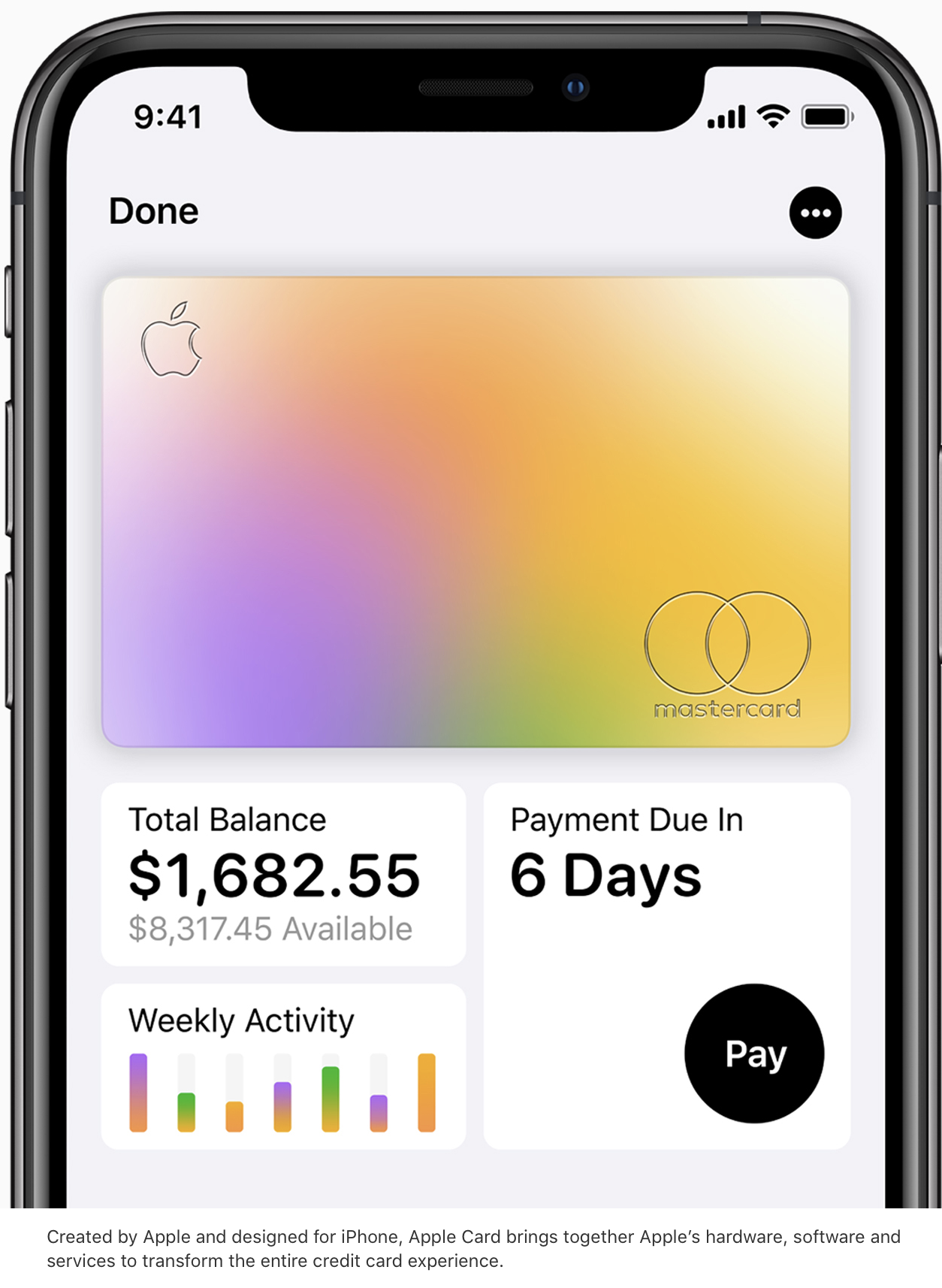