As Internet use increased, glitches surged 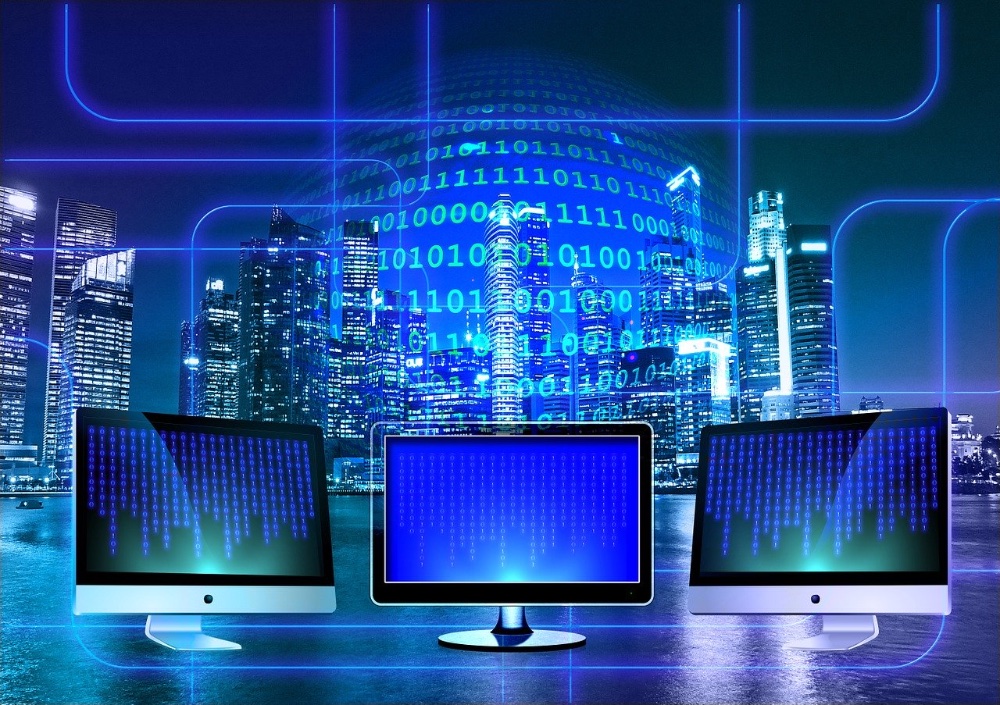 Veego Software claims to have identified trends in the problems that people are facing during the CoronaVirus-driven upsurge in home internet usage.

“Since the CoronaVirus outbreak earlier in the year, a flood of news sources testify daily to the rise in the use of video conferencing, online gaming, movie streaming and other internet services in the home,” said Chief Technology Officer Denis Sirov. “Upon gathering considerable intelligence from Veego Agents residing in home routers, we are able to analyze the trends in problems that users are facing as they consume more and more internet services.”

With data drawn from two European countries and Israel, Veego Labs compared user-experience trends from just before these countries entered into wide-scale lockdowns with usage data garnered through the middle of April. Veego notes a surge in user-experience problems such as unacceptable lags in gaming, freezing of screens during video conferencing, and slow loading of movies.

He said the main reasons behind these problems include network congestion—reduced quality of service that occurs when a network node is called on to carry more data than it can handle—and latency higher than 100 milliseconds, especially noticeable by gamers and users of other low-latency applications.

Veego technology monitors each service (streaming, gaming, video conferencing, browsing, etc.) used by any connected device in the home and assigns it a real-time quality score. When the score falls below a certain threshold, appropriate to each type of service, Veego automatically pinpoints the location and identifies the root cause of the problem. Such performance data is sent to the Veego Cloud for analysis.

Among the many problems that Veego identified, two stood out in terms of frequency: WiFi neighbor interference (52% increase) caused bad streaming and gaming experiences while intermittent connectivity failures (42% increase) were responsible for slow downloads and other annoying conditions. Many of the connectivity failures were due to bad WiFi link quality caused by improper configuration of extenders.

“WiFi neighbor interference more than doubled, no doubt due to the increased overlapping in times of internet usage between households in close proximity—your Netflix is interfering with my Fortnite,” stated Sirov. “Connectivity failures occurred primarily because people in Corona-induced isolation within the home are trying to reach their internet router from remote rooms where they haven’t used connected devices before. Sometimes, these rooms do not receive a good, consistent WiFi signal.”

WAN problems emanating from infrastructure deficiencies along with cloud-service problems also contributed to downgraded user experience. For example, Microsoft’s Xbox Live gaming service experienced multi-hour downtime several times during the period under study. The Veego research also noted that some legacy devices are having a noticeable, deleterious effect on home networks as the number of simultaneously engaged devices increases.

Overall, Veego found that the number of devices participating in live internet services has increased 2.5 times while each device is spending much more time consuming those services. In fact, since the Corona pandemic, total consumption time per home has more than tripled during a typical 24-hour period.