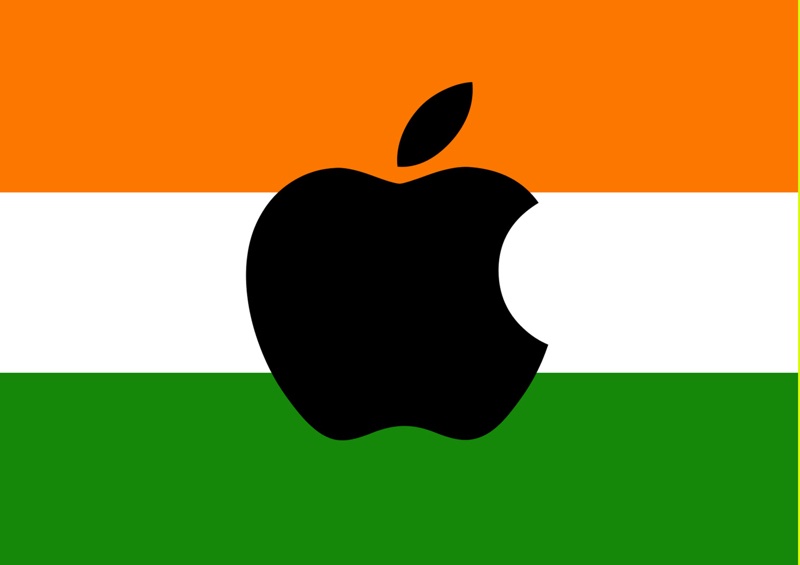 The Indian Economic Times reports that senior execs from Apple and top ranking government officials in India have been meeting for several months to discuss the possibility of the tech giant shifting nearly a fifth of its production capacity from China to India and scaling up its local manufacturing revenues, through its contract manufacturers.

The article says this could amount to about US$40 billion over the next five years, say officials familiar with the matter. If this happens, iPhone maker could become India’s largest exporter, say experts.