DepartingApple employee and founder of the #AppleToo movement, wouldn’t sign an NDA 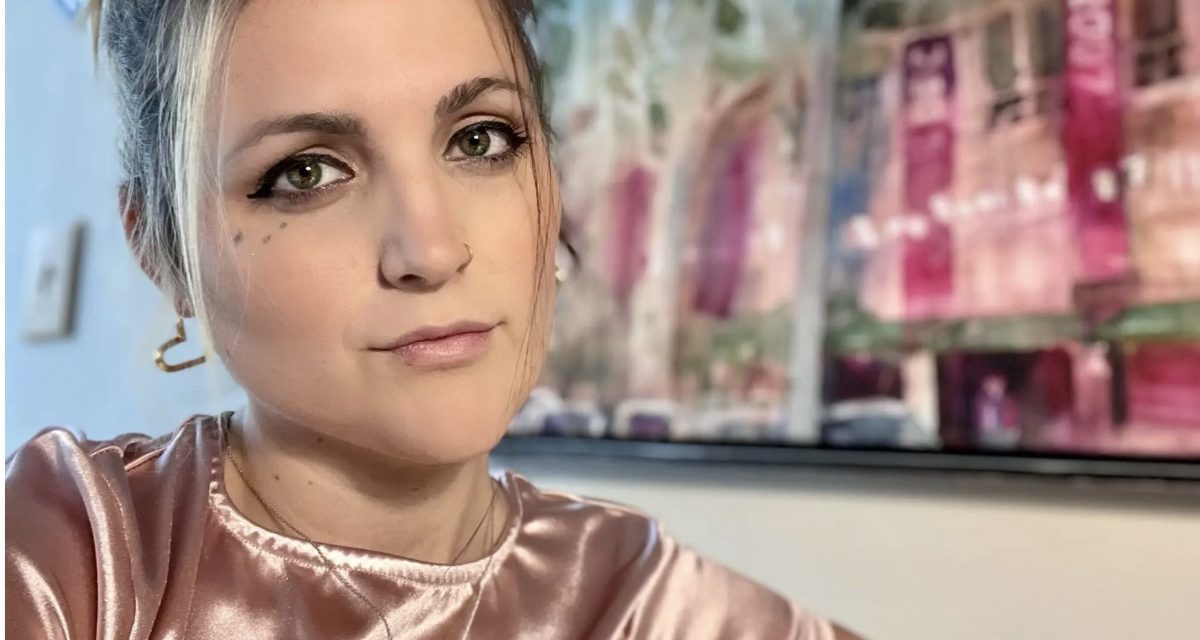 Cher Scarlett, a central organizer of the #AppleToo movement, said Apple attempted to get her to sign a strict non-disclosure agreement after her departure from the company. However, she tells Business Insider that she was “shocked” at the attempt.

“In my mind, I should be able to say whatever I want as long as I’m not defaming Apple,” she said.

Scarlett shared the NDA that Apple offered her with Nia Impact Capital, the activist investor seeking to force a shareholder vote around transparency on NDAs at the company. On Monday, Nia informed the SEC that it had “received information, confidentially provided, that Apple has sought to use concealment clauses in the context of discrimination, harassment, and other workplace labor violation claims.”

On Nov. 17, it was announced that Scarlett was leaving Apple and would drop a U.S. National Labor Relations Board complaint against the company after reaching a settlement. Her lawyer told Bloomberg that she has requested to withdraw an NLRB complaint filed in September.

“The matter was settled privately and the request for withdrawal is pending before the board,” Scarlett’s lawyer, Alek Felstiner, said. “We hope the crucial organizing work at Apple will continue.”

In August Scarlett, an Apple engineer, started a new survey on Typeform, which she paid for out of her own pocket. It asked Apple employees to volunteer information on their salary, level, team, latest RSU grant, tenure at Apple, geographic location, signing bonus, relevant work experience, as well as whether they’re permanently remote, and a member of an underrepresented race or gender. 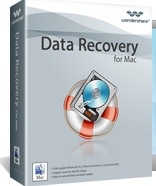