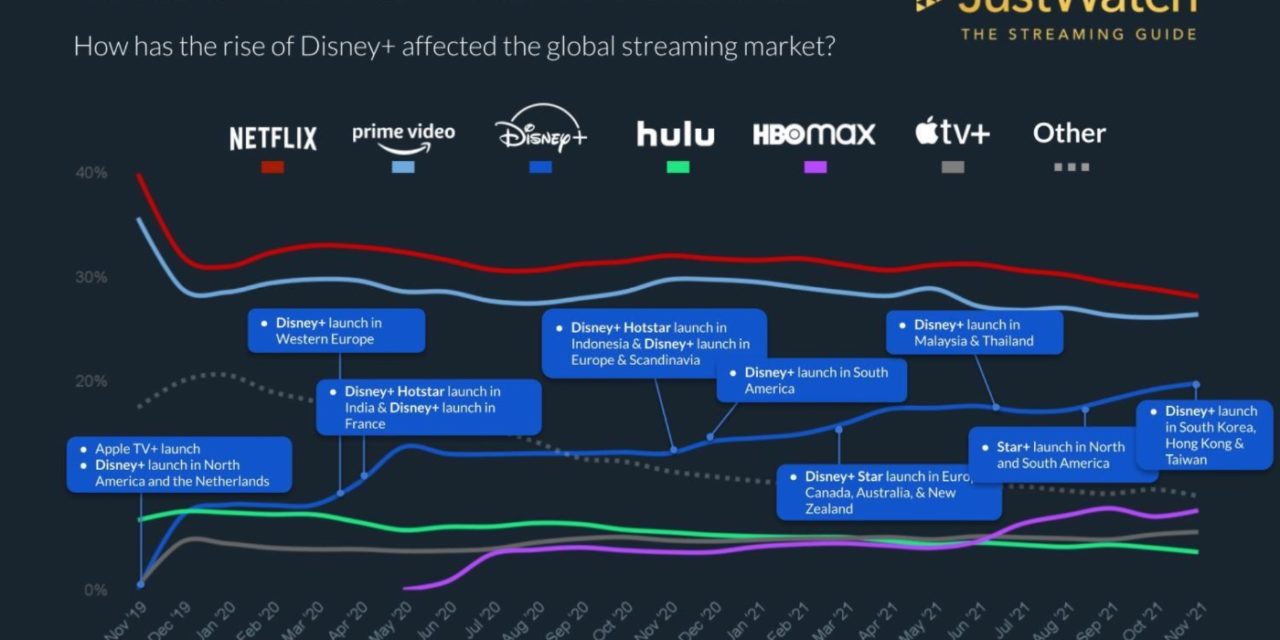 While Netflix remains the global SVOD market leader, it’s Disney+ that has had the most rapid expansion since the beginning of 2020, according to a new report from JustWatch, an international streaming guide. The chart shows that Apple TV+’s expansion has remained pretty much flat for the past few months.

In 91% of the countries that offer Disney+ or Hotstar, Disney+ has grown the most out of any streaming services in the past two years, according to JustWatch. It’s not just Apple TV+’s expansion that’s remained flat. It’s true of Netflix (which has actually declined), Amazon Prime Video, and Hulu, though HBO Max is seeing solid growth. 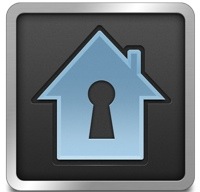 Witness turns your Macs into a home alarm 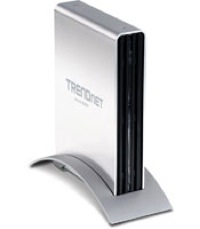