Augmented reality market projected to be worth $7 billion by 2030 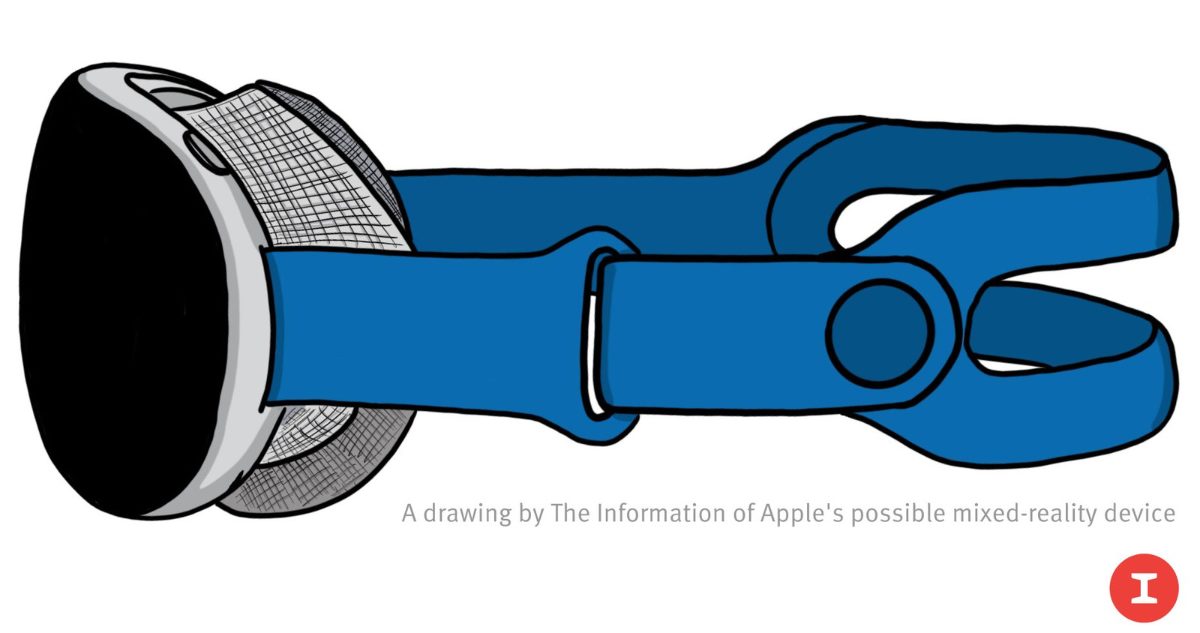 The rumored “Apple Glasses” — an augmented reality/virtual reality headset — can’t arrive too soon. The augmented reality (AR) market, worth US$7 billion in 2020, is forecast to generate revenues of $152 billion by 2030, according to Research and Markets.

In a survey conducted by the research group in quarter two (Q2) of 2021, respondents perceived AR as the most disruptive technology, ahead of artificial intelligence. COVID-19 has fueled enterprise adoption of AR across sectors such as healthcare, law enforcement, and manufacturing, mainly for remote collaboration. Research and Markets predicts that Businesses will continue to adopt AR in the coming years, but the high cost of headsets and smart glasses will be a barrier to widespread adoption in the short term.

The research group adds that many sports organizations have begun to recognize that AR can be used effectively to increase fan engagement, monitor athlete health and help marketing operations, among other things. There are though still few widespread applications for AR in sport, but its usage will increase as the industry continues to develop products for both consumer and enterprise applications over the next few years.

Key highlights from the Research and Markets report:

° The global AR market grow at a compound annual growth rate of 36% through 2030. In terms of end-users, the consumer AR segment accounted for 88% of total AR revenue in 2020. However, by 2030 the enterprise segment will be dominant, accounting for nearly two-thirds of total revenue.

° AR software accounted for more than 90% of the total global AR market in 2020, with the remaining coming from the sale of hardware such as smart glasses and headsets. AR software will continue to dominate the market as novel, immersive content and use cases are developed for smartphones, AR smart glasses, and AR headsets. However, the launch of new AR smart glasses and headsets during the forecast period will increase AR hardware’s revenue share to 34% by 2030, up from 7% in 2020.

° The AR software market was worth $6 billion in 2020 and will surpass $100 billion. by 2030, growing at a CAGR of 32% over the 10-year period. Most of the software revenue in 2020 was derived from smartphone-based AR games. However, the increasing adoption of other consumer AR apps for activities such as fitness, navigation, and education will see this segment overhaul AR games in the long run. While we expect most consumer apps to be free to use, paid access to premium features and in-app advertisements will be key monetization strategies in this segment.