Apple does so much right, it really takes a black eye when perceived to have screwed up. The new Final Cut software has been completely re-written and has some great new features, but lost some legacy features that avid video editing people miss.

Note that the new Final Cut stands alone and isn’t a replacement for the old Final Cut. When software titles are completely rewritten from the ground up, there may be changes in the basic architecture that make previous features obsolete or hard to reproduce right away.

I recall being flummoxed by iMovie 11 that, like the new Final Cut, abandoned familiar features and the look and feel of what was familiar in iMove. I ranted and criticized Apple roundly at the time. I left the new version on my hard drive and some months later found that a new USB Sony Camcorder worked with the newer version of iMovie when it didn’t work with the old familiar version. I grumbled but learned the new iMove.

Ranting at Apple is like praying to a large boulder. The only thing worn down is you. Apple uncharacteristically responded quickly and gave refunds for disappointed video editing pros. This is out of the ordinary and I suspect they were looking at the long term customer relations they have had with video editing pros.  These people spend a bundle on high-end computers and software to do the magic on the screen we are accustomed to. They will come back when the new Final Cut gets some new features they like.

There is a killer feature coming to Final Cut that will revolutionize computer video editing. There are two basic ways to edit video.  The most common way is to take footage and cut it up or edit it into a slick presentation.  The second way is what we see in professional video presentations where two or more cameras are feeding live video to an editing device that switches between cameras to create an on the fly editing effect. You know: take camera one, take camera two, camera one go close, ok take camera one … switching live between cameras is coming to Final Cut in a future release.

Imagine hooking up two or three cameras to the USB ports of a Mac and being able to choose the shot you want live.  The three cameras each have small picture on the computer screen and a large picture of the one being used at that moment.  Further, imagine one or more of the cameras is hooked up to the computer wirelessly via a WiFi card in the camera.  Suddenly what was a several hundred thousand dollar video production set up a few years ago is available to everyone with a Mac, Final Cut and several cheap video cameras.

Apple and even Malcrosoft have been forced to realize adding on endless features and millions of lines of code to existing applications and operating systems, at some point, becomes a problem. Occasionally, you have to rewrite software from the ground up to take advantage of the latest technology and to get rid of the bloat that fills hard drives with ever larger programs and operating systems. That something is lost in the translation isn’t too surprising.

Snow Leopard, when it was released, was very limited as far as new features were concerned, but the rewrite of most of the Mac OS X was able to speed up the Mac OSX operating system and slim it down considerably. What is under the hood counts. 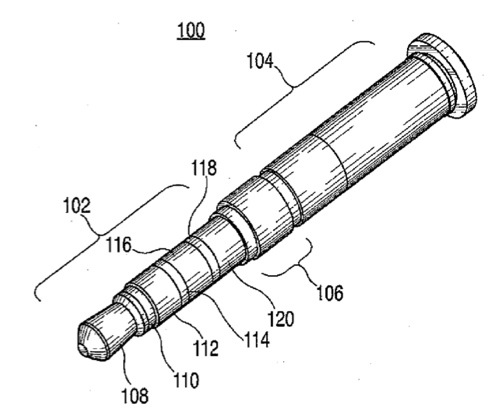 Apple plans to simplify the connection of iOS devices, other audio components