Apple is requesting that US$85 million in damages against Samsung be reinstated as the judge erred in dismissing jury-awarded damages for two Samsung devices, reports “CNET” (http://tinyurl.com/cpj4n2q).

In a March ruling in the case, U.S. District Court Judge Lucy Koh cut damages on some Samsung products found to infringe Apple’s patents, carving $450.5 million off the original $1.05 billion judgment and calling for a new trial on the damages to recalculate them.

However, Apple has complained that Koh made a mistake in reducing at least part of the damages by excluding two devices.The company has filed a conditional motion with U.S. District Court for the Northern District of California asking Koh to reconsider her order granting a new trial on the jury-awarded damages she tossed related to the Galaxy S2 sold by AT&T and the Infuse 4G. 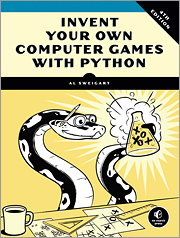