Verizon has unveiled a series of new video application, including an upcoming iPad app that will allow FiOS subscribers to watch the same linear programming that’s available on their TV screens on their tablet devices, reports “GigaOm” (http://macosg.me/2/qi).

The new app is expected to be rolled out early next year and Verizon expects to have all of its content partners on board by the time the app launches, the article adds. At first, subscribers with an iPad will only be able to watch linear programming within their own home, which allows Verizon to authenticate and make certain that the users have access to whatever content they’ve paid for, notes “GigaOm.”

Verizon CIO Shaygan Kheradpir said in a press briefing that the iPad app takes advantage of Verizon’s architecture, which he characterized as “cloud TV.” The experience is reportedly similar to what’s available today on FiOS set-top boxes, and takes advantage of the same software that Verizon uses for its set-tops. 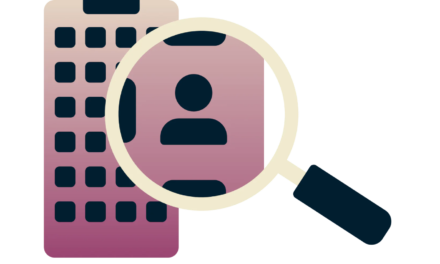