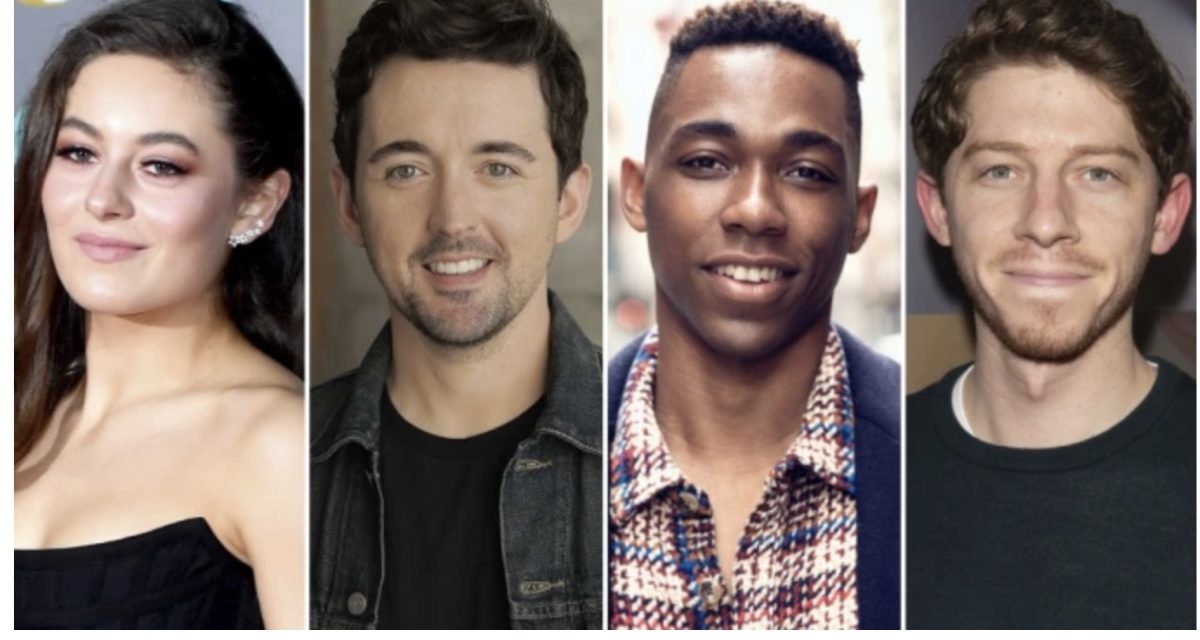 Ruby Ashbourne Serkis (“The Serpent”), Matt Cook (“Man with a Plan”), Omari K. Chancellor (“The One?”) and Will Hochman (“Blue Bloods”) have been cast in “The Greatest Beer Run Ever,” Peter Farrelly’s film for Apple and Skydance Media, reports Deadline.

About ‘The Greatest Beer Run Ever’

The project is based on the book “The Greatest Beer Run Ever: A True Story of Friendship Stronger Than War” by J.T. Malloy and John “Chick” Donohue. It’s a dramedy based on the true story of John “Chickie” Donohue (played by Zac Ephron), who in 1967 left New York to track down and share a few beers with his childhood buddies in the Army … while they were fighting in Vietnam (played by Russell Crowe, Jake Picking, Will Ropp, Archie Renaux and Kyle Allen). The book and source material became a New York Times best seller when it was published in 2020.

Serkis will play Christine, the younger sister of Efron’s Chickie, who opposes his views on the Vietnam War, with Cook playing Lt. Habershaw, a young and eager officer who meets Chickie along his journey. Chancellor will portray Erickson, a young MP who, along with his other fellow soldiers, drinks a few beers with Chickie during his travels, with Hochman as Tommy Minogue, a childhood friend of Chickie’s who goes missing in Vietnam.

Apple TV+ is available on the Apple TV app in over 100 countries and regions, on over 1 billion screens, including iPhone, iPad, Apple TV, Mac, popular smart TVs from Samsung, LG, Sony, VIZIO, TCL, and others, Roku and Amazon Fire TV devices, Chromecast with Google TV, PlayStation and Xbox gaming consoles, and at tv.apple.com, for $4.99 per month with a seven-day free trial. For a limited time, customers who purchase and activate a new iPhone, iPad, Apple TV, Mac, or iPod touch can enjoy three months of Apple TV+ for free.For more information, visit apple.com/tvpr and see the full list of supported devices.