Why do stereo paired HomePod minis perform so poorly when used with a Mac? 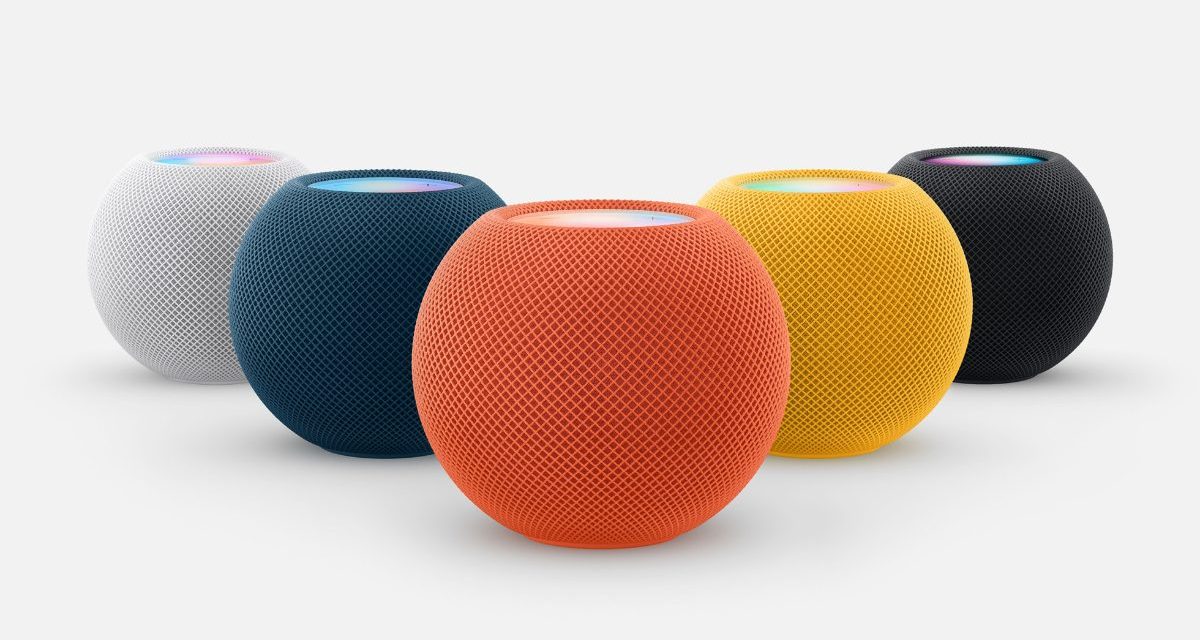 In my review of the 16-inch MacBook Pro, I said I was using stereo paired HomePod minis with the laptop. I’ve changed my mind as the audio results are so crappy. Mainly, audio delays and dropping the sound.

As Michael Simon points out in an April 27, 2021 Macworld article (which I wish I’d read before buying the HomePod minis), depending on the app and numerous other issues, it can be as long as two seconds. If you’re watching a movie or video, playing audio through the HomePod is not a good experience.

Until/if Apple addresses these issues, I can’t recommend using the HomePod minis as external speakers for a Mac. The smart speakers are useful for other tasks, but, overall, I’ve found them to be a terrible audio accessory for a Mac. 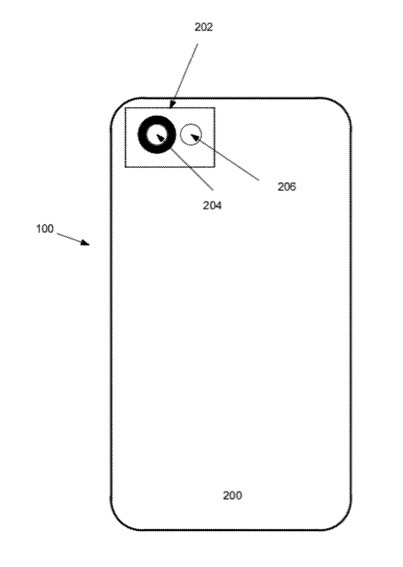