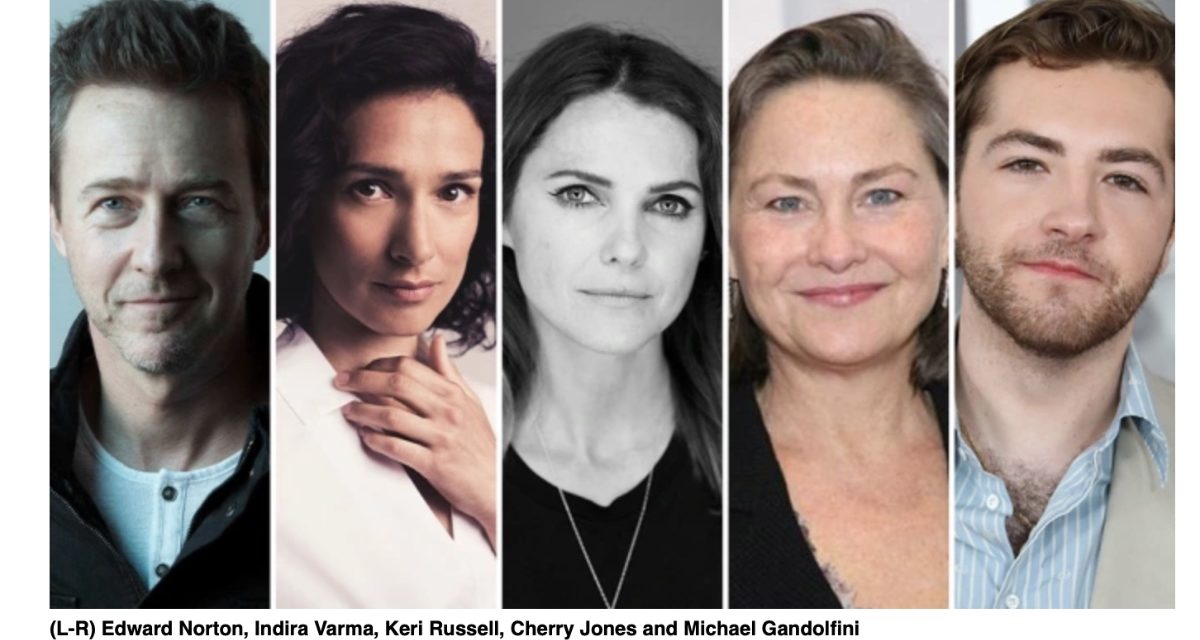 Scott Z. Burns (pictured) will write, direct, and executive produce the series, which hails from Media Res. It is said to tell intimate, unanticipated stories of how the upcoming changes to our planet will affect love, faith, work and family on a personal and human scale. Told over a season of 10 interconnected episodes, each story in the scripted series will track the worldwide battle for our mutual survival spanning the 21st century.

Burns previously produced the Oscar-winning climate change documentary “An Inconvenient Truth” in 2006 and executive produced the followup “An Inconvenient Sequel: Truth to Power” in 2017. His other credits include several films that deal with major world issues, such as “The Report,” “The Informant!,” “Contagion,” “Side Effects,” and “The Laundromat.” 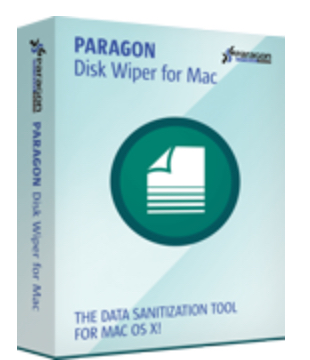