News items you should check out: Nov. 9

° From the Apple Developer site: Apple will continue accepting submissions in App Store Connect throughout the upcoming holidays. Developers should make sure their apps are up to date and ready for the busiest season on the App Store. Apple says that reviews may take longer to complete from November 24 to 28 and December 23 to 27.

° From MacRumors: Twitter is deploying top-spec MacBook Pros with the M1 Max Apple silicon chip to all of its iOS and Android engineers for app development, representing yet another push for the adoption of Apple silicon Macs in the enterprise.

° From AppleInsider: Disney+ is running a new “Disney Plus Day” promotion where for a short time, new subscribers can get their first month of the streaming service for $1.99 instead of the regular $7.99.

° From The MacObserver: Parents in Stockholm built an open source version of a school app that didn’t work properly. The school called the cops on them.

° From iMore: WhatsApp is working on Communities, a feature that will allow groups to be put into other groups.

° From Bloomberg: Apple supplier TSMC has, along with other chipmakers, provided answers to a US inquiry seeking data to address the ongoing global chip shortage.

° From MacVoices Live!: On the new episode, The MacVoices Live! panel of David Ginsburg, Jeff Gamet, Jim Rea, Andrew Orr and host Chuck Joiner is joined by Mark Fuccio and Brittany Smith to answer listener questions about how we refer to our smart assistants. Why do we use nicknames such as “S-Lady” for Siri, “A-Lady” for Alexa, etc.. (Part 2) 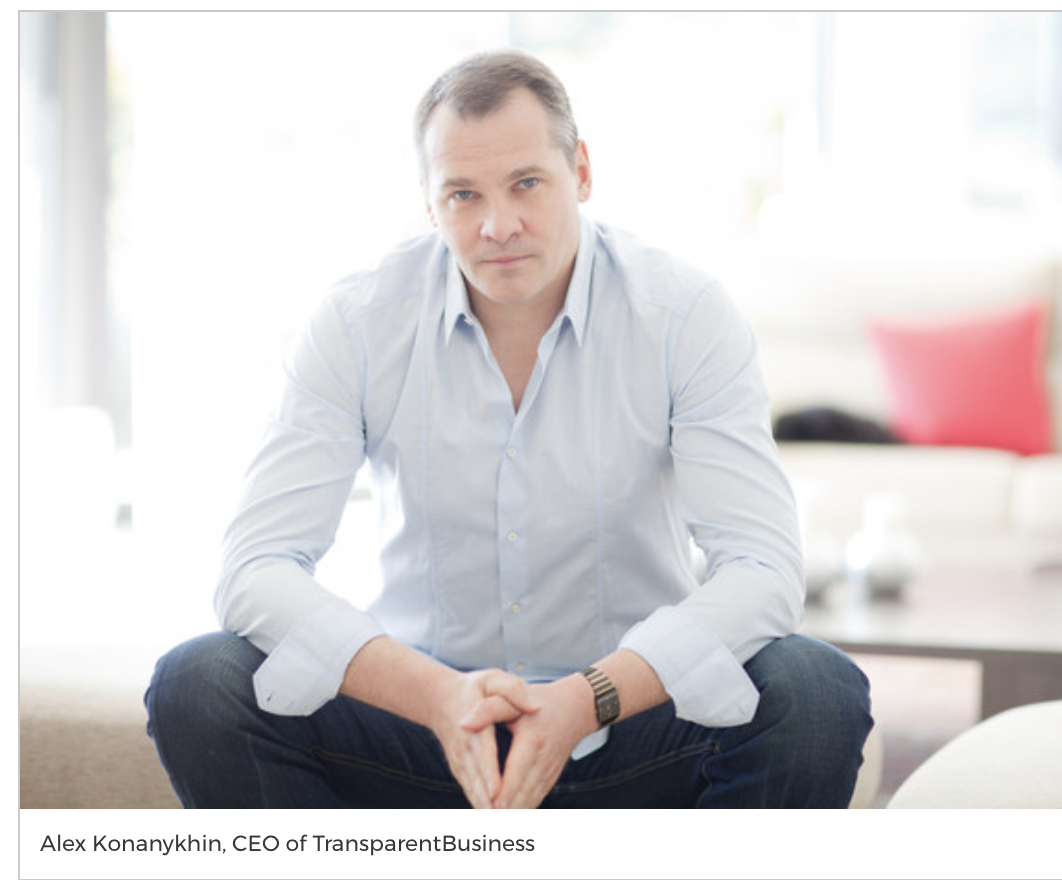