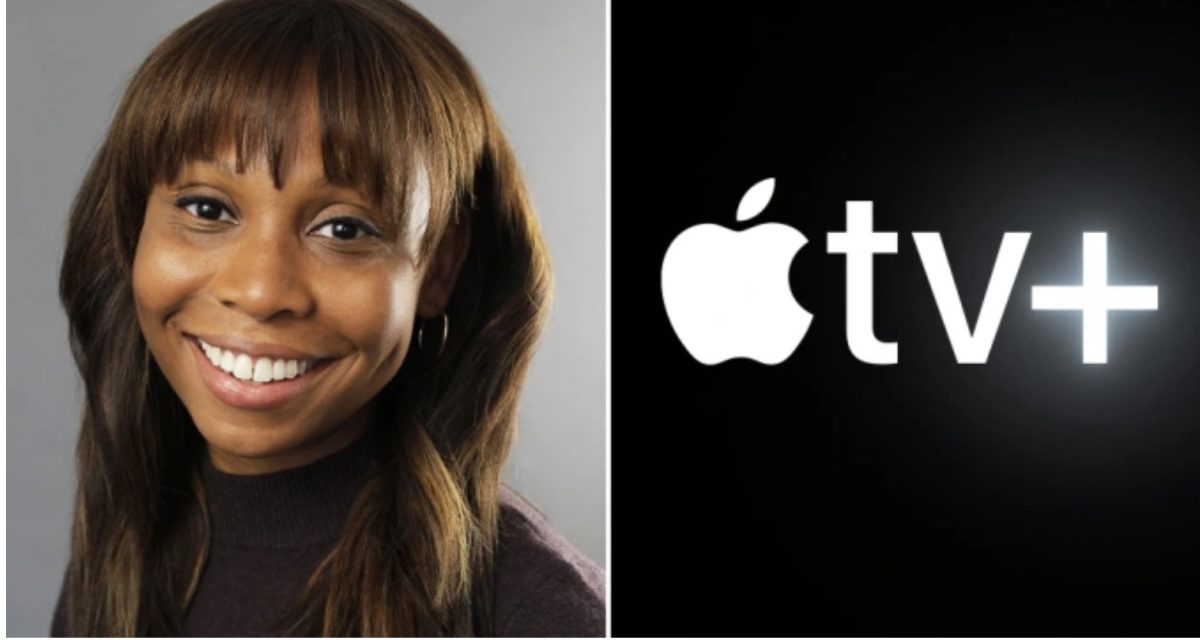 She starts Nov. 8 and will be based at Apple TV+’s offices in Culver City. May joins Apple from 20th Television, part of Disney Television Studios, where she had been for over a decade, most recently as vice president, Drama Development. 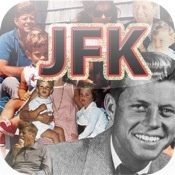 JFK for Kids is multimedia biography of President Kennedy