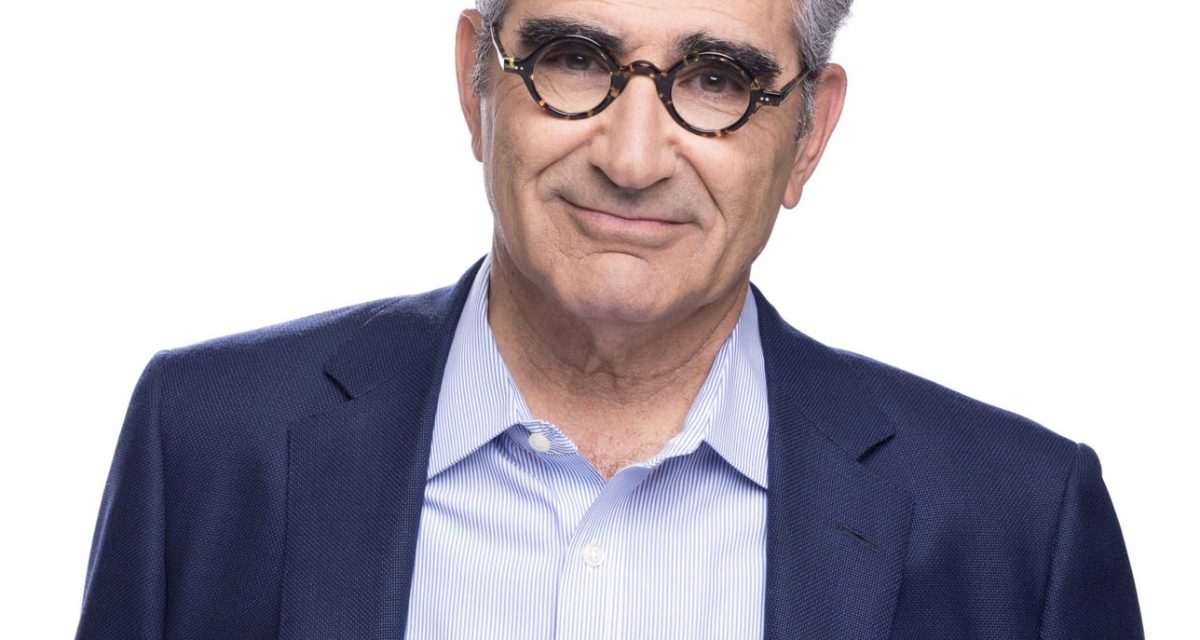 Apple TV+ has announced a series order for “The Reluctant Traveler,” a new globe-trotting travel series that will be hosted and executive produced by Emmy Award winner Eugene Levy (“Schitt’s Creek”).

About ‘The Reluctant Traveler’

Here’s how “The Reluctant Traveler” is described: “The Reluctant Traveler” will see Levy visit some of the world’s most remarkable hotels, as well as explore the people, places and cultures that surround them. Self-confessedly not your average travel show host — he’s not usually adventurous or well-versed in globe-trotting — he’s agreed the time is right for him to broaden his horizons. Levy will be packing his suitcase with some trepidation but hoping his experiences might lead to a whole new chapter in his life — that’s as long as he doesn’t have to battle his motion sickness, and still gets dinner at 7.

The new series will be produced for Apple TV+ by Twofour. In addition to starring, Levy executive produces alongside David Brindley.