Tankz rolls onto the iPhone

touch. It’s available at a special introductory
price of US$0.99 at the Apple App Store
(http://itunes.apple.com/WebObjects/MZStore.woa/wa/viewSoftware?id=316983745).

In Tankz you control one of three futuristic
hover tanks in a non-stop battle against enemy
towers and tanks, while you search for and
collect all of the flags to complete the game.
Enemy tanks patrol areas of each level, but if
you get too close or shoot them from the
distance, they will hunt you down and destroy
you. Watch out for enemy proximity mines that get
dropped around the level. Tankz features:

° Three differing hover tanks to choose from with
varying speed and turn capabilities due to size
and weight;

° 3D levels, including higher platform areas you can get onto;

° Single finger movement controls, including tilt
to turn, forward and reverse, and sideways
movement to strafe;

° Controls that can be set for left or right handed players; 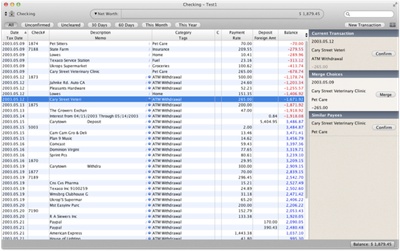