An Apple Car may sport a ‘visual content overlay system’ 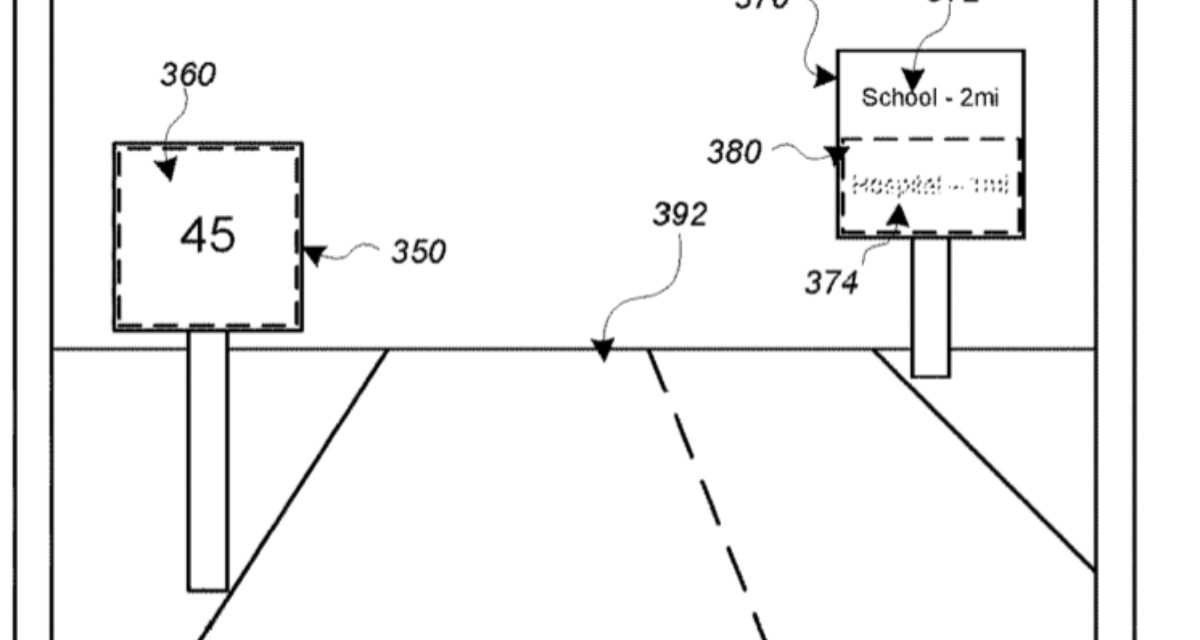 Let the Apple Car rumors roll on. Apple has filed for a patent (number 20210265881) for a “visual content overlay system” for a vehicle.

In some cases, a graphical overlay is used in a vehicle, where a graphical overlay can be perceived by an occupant of an Apple Car. It provides information relevant to one or more of the vehicle, including vehicle speed, and one or more portions of the environment in which the vehicle is located. Such information can be provided on a transparent surface, including a forward window, also referred to herein as a windscreen, windshield, etc.. The info can can be perceived by an operator of the vehicle, including a driver, near the line of sight of the operator as the operator observes the environment through which the vehicle is navigated, including an oncoming roadway.

Summary of the patent filing:

The accompanying graphic illustrates a vehicle comprising a transparent surface which provides an augmented reality display that modifies occupant-perceived information presented by a sign located in the external environment. 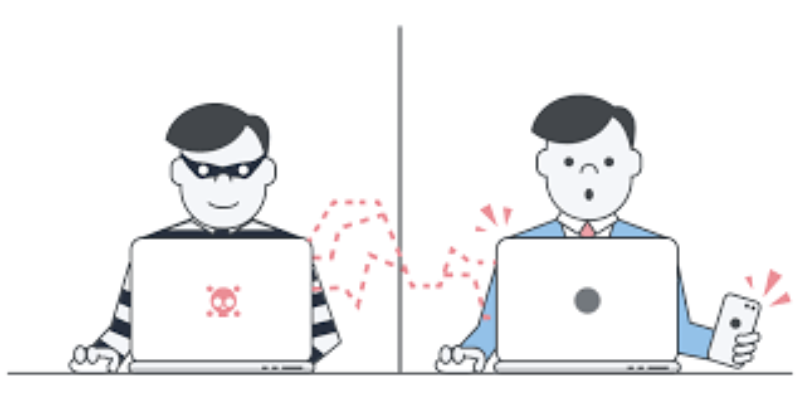 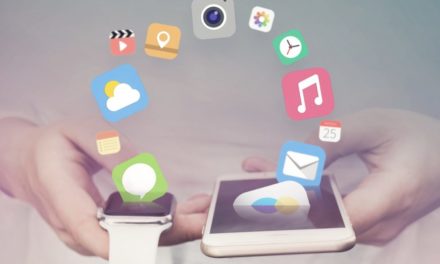