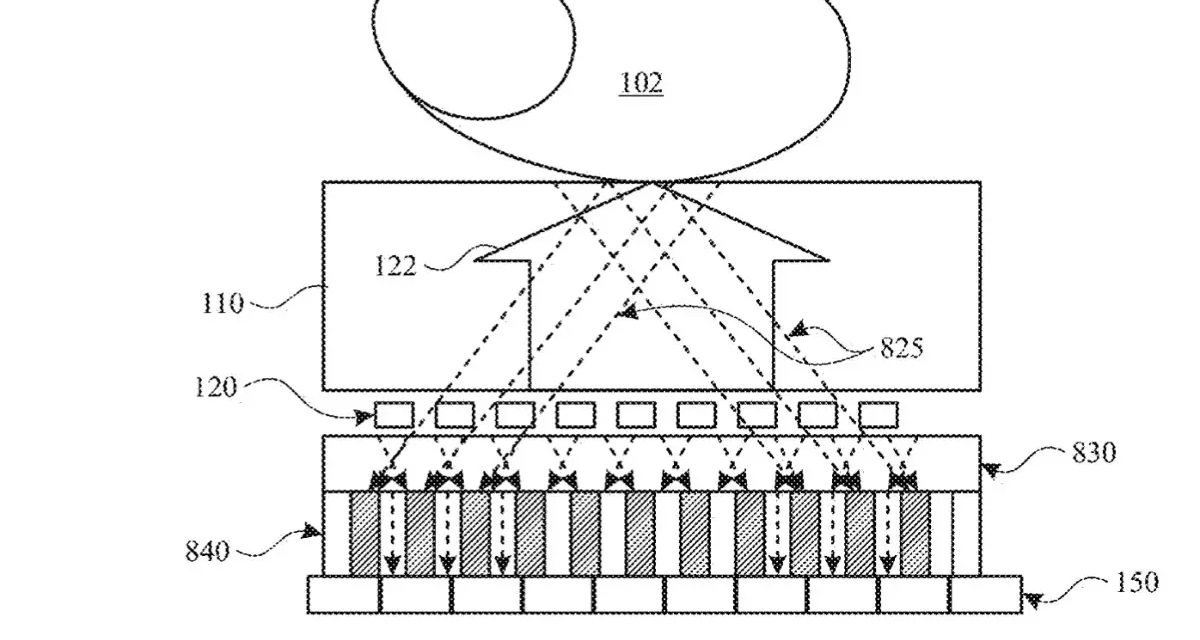 Future iPhones and iPads may include both Face ID and Touch ID via under-screen sensors. A newly granted Apple patent (number 11,067,884) is for “through-display optical transmission, reception, or sensing through micro-optic elements.

The summary of the patent:

Consumers have a rising interest in ‘innovative’ payment methods

More than 50% of U.S. broadband households will have a smart home controller by 2020