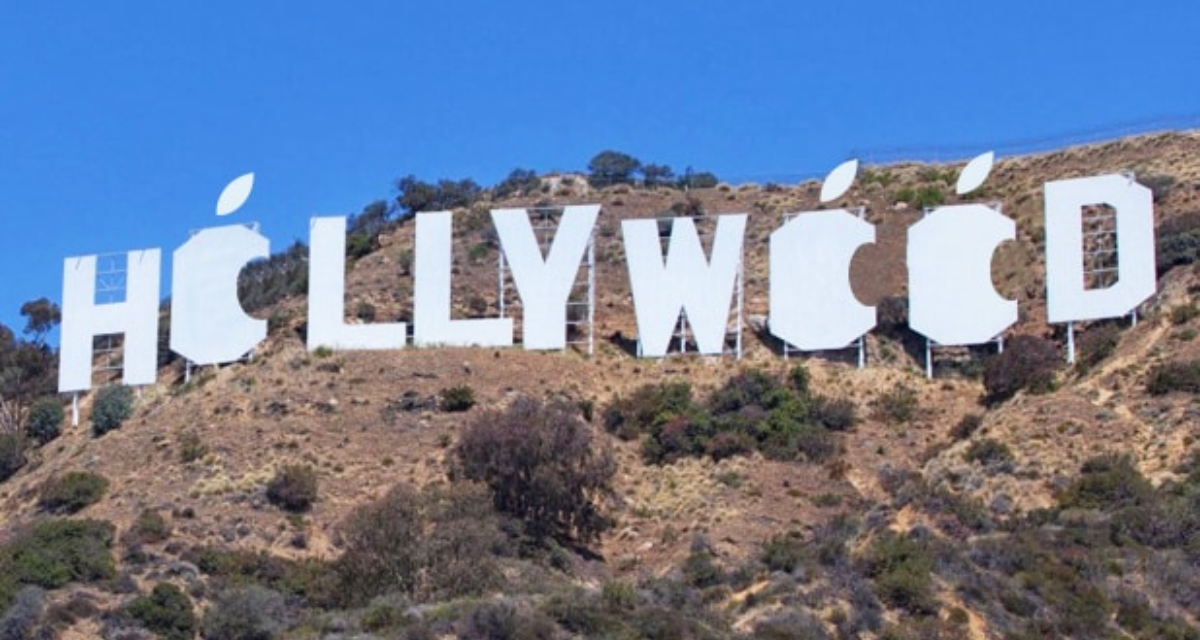 Apple told real-estate developers it wants to lease a large production campus in Los Angeles for its growing entertainment operations, according to the Wall Street Journal.

Quoting unnamed sources, the article says the tech giant told development executives it’s looking at several possible locations. The new hub could exceed half a million square feet and would complement Apple’s current arrangement, where the company leases sound stages to film in the Los Angeles area and other parts of the world, according to the WSJ. The goal is to produce more content for the Apple TV+ streaming service.

The accompanying image is courtesy of The Wrap. 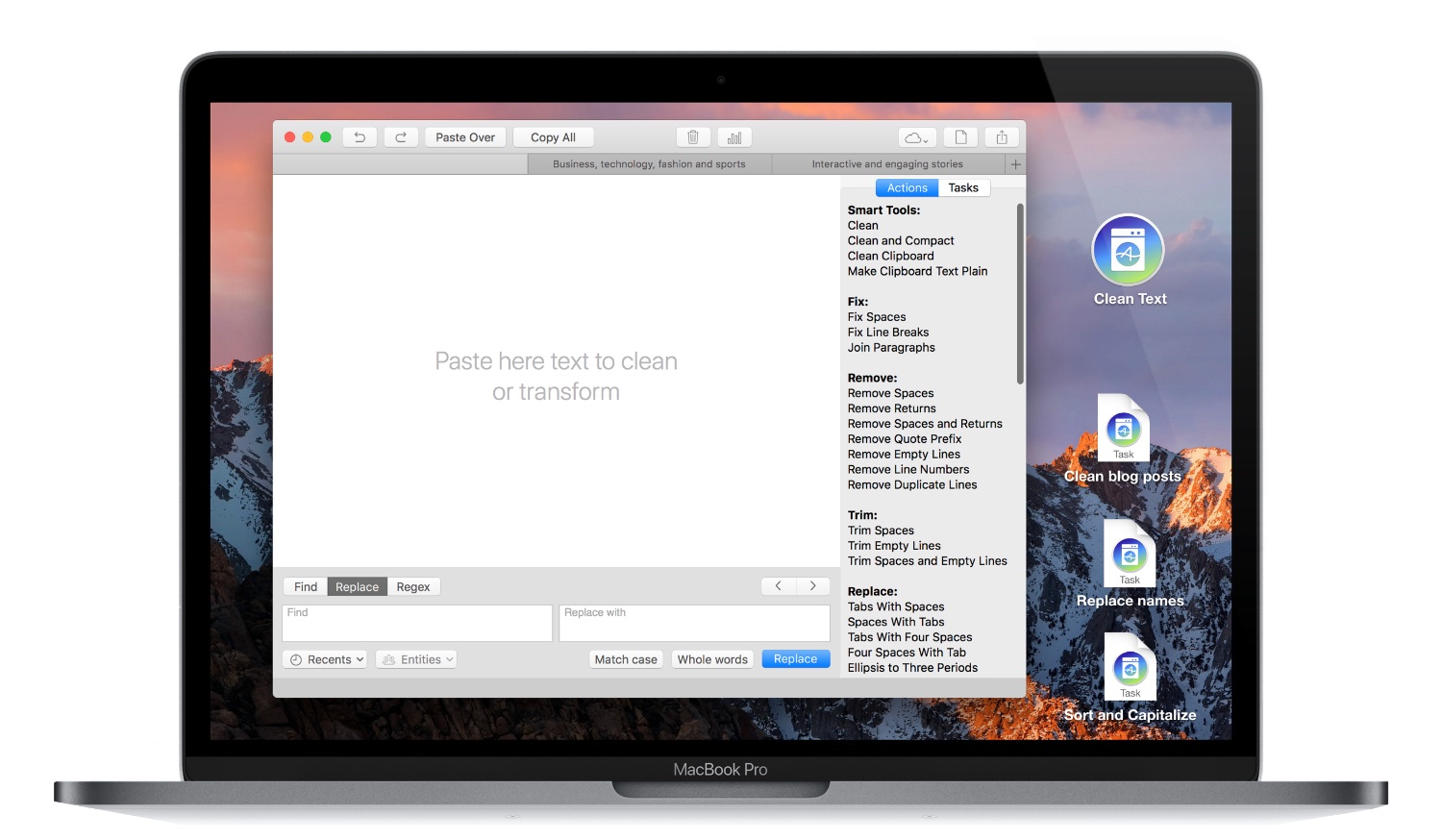 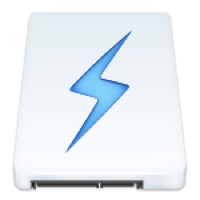